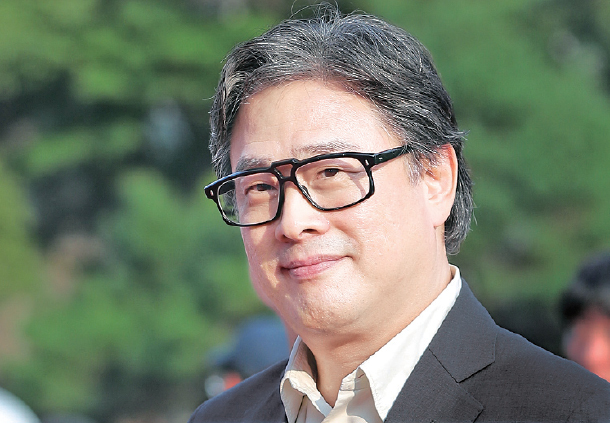 Korean movie director Park Chan-wook, known for “Thirst” (2009) and his Vengeance Trilogy, including “Oldboy” (2003), has won an honorary award at the Geneva International Film Festival.

Park received the Film and Beyond Award on Tuesday at the 25th annual event underway in the Swiss city from Nov. 1 to 10.

The award is bestowed upon a cross-disciplinary artist for his or her whole body of work, according to the festival organizer.

Two of Park’s full-length films, including “The Handmaiden” (2016), and three short films are being screened at the festival.

“This award is given to directors with a lot of experience and [who are] about to retire, but I will appreciate it as a mid-term settlement for my career,” Park said in an acceptance speech.

“As I have worked for 26 years so far, I will be thankful if the Geneva International Film Festival invites me again before my career ends in 2045,” he added.