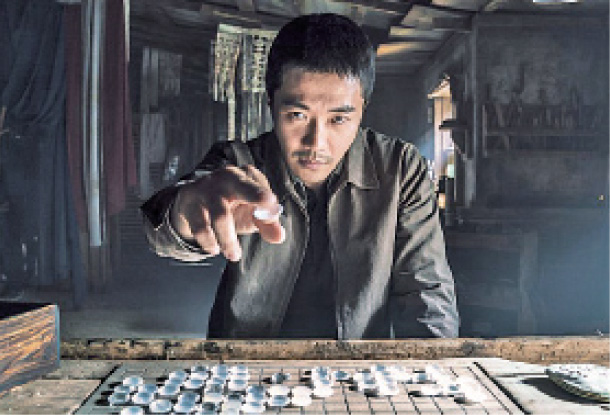 Although Gwi-soo has grown up learning everything about the game of Go under the strict guidance of the Go master Heo Il-do, he may also lose everything because of the game after his master is killed by the notorious and feared gambler known as Busan Weed.

Gwi-soo eventually grows up to become a Go master himself, looking to make up for everything that he lost by placing high-stake bets on Go matches against the nation’s most skilled Go masters. And he will not stop, as he has nothing to lose, betting his life to avenge what the game cost him - the most precious people in his life.

The Addams family has been living in an abandoned asylum isolated from the rest of the world for the past 13 years and they have been very happy so far, thank you very much.

However, when Margaux meets Wednesday and rest of the family, she doesn’t like what she sees, and she will do anything to oust the Addams from the perfect town she has been building. 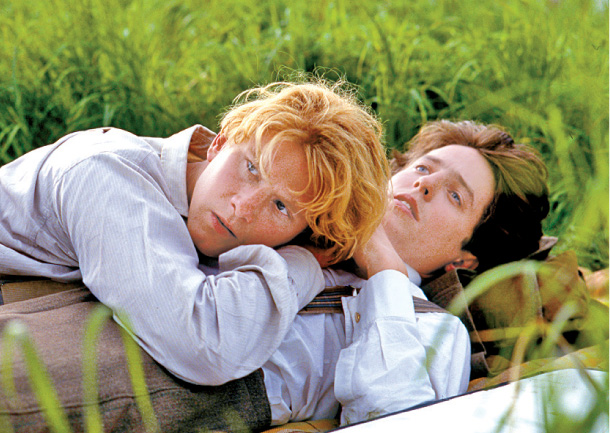 The two men become lovers, but, at Clive’s insistence, they maintain a non-sexual relationship, as Clive believes that crossing the line would tar the meaning of their relationship.

When one of their friends is dishonored for being a homosexual, Clive, not wanting to risk his secure future in the upper class, breaks up with Maurice and marries a woman, ultimately breaking his former lover’s heart.

While Clive is married, Maurice begins to believe that his homosexuality is a mental disorder and seeks a cure through hypnosis treatment. But can he really cure his sexuality?

Though the film took home the prestigious Silver Lion award at the Venice International Film Festival in 1987, this is the first time that the movie is being shown in Korea. Audiences will be able to catch the youthful faces of James Wilby and Hugh Grant playing Maurice and Clive in the film.

So Park returned to school and joined the protest. That was the beginning of a 10-year journey Park and his fellow students embarked on in order to drive out Kim and the corrupted board of trustees. Despite the student protests, Kim was actually appointed the president of the school in 2014. When the entire school feels that their school is falling apart, the students fight even harder against Kim’s aides and the president to get him out of power. Eventually, in 2015, Kim is removed from the position. 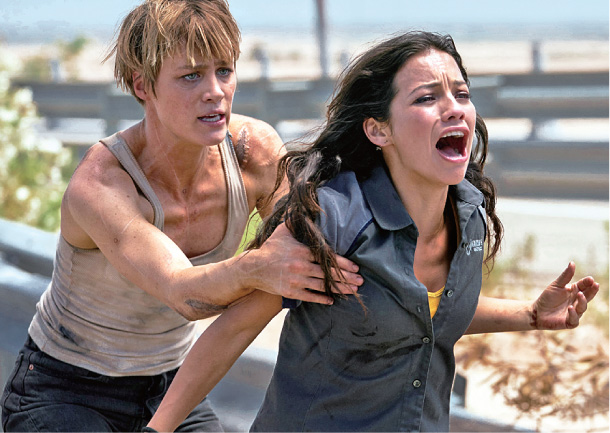 In the year 2020, a human cyborg named Grace and a terminator named Rev-9 arrive separately from the future to a factory located in Mexico City to find Daniella “Dani” Ramos, who will become the new future leader of the Resistance. The two’s objectives differ widely - the former attempts to save Dani, while the other was sent to kill her. 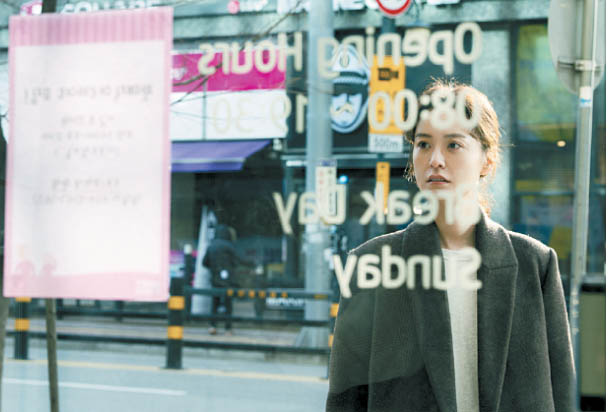 Kim Ji-young came from a typical Korean household. After getting her college diploma, she gets a job in a PR agency and promises to herself that she will continue working even when she is married and has children. Despite her aspirations, she inevitably quits her job after working for a few years to take care of her newborn child.

One day, however, her husband starts to notice strange things about his wife. Sometimes, briefly, Ji-young seems to become someone else: his friend, mother-in-law - all women that Ji-young once knew or is close to. Although her tone doesn’t change, the way she spoke changed to the other person completely. However, after that brief spell ends, she forgets what happened during that moment, as if waking up from a trance. Worried for his wife but afraid to tell her what’s happening, he visits a therapist to discuss Ji-young’s mental state.