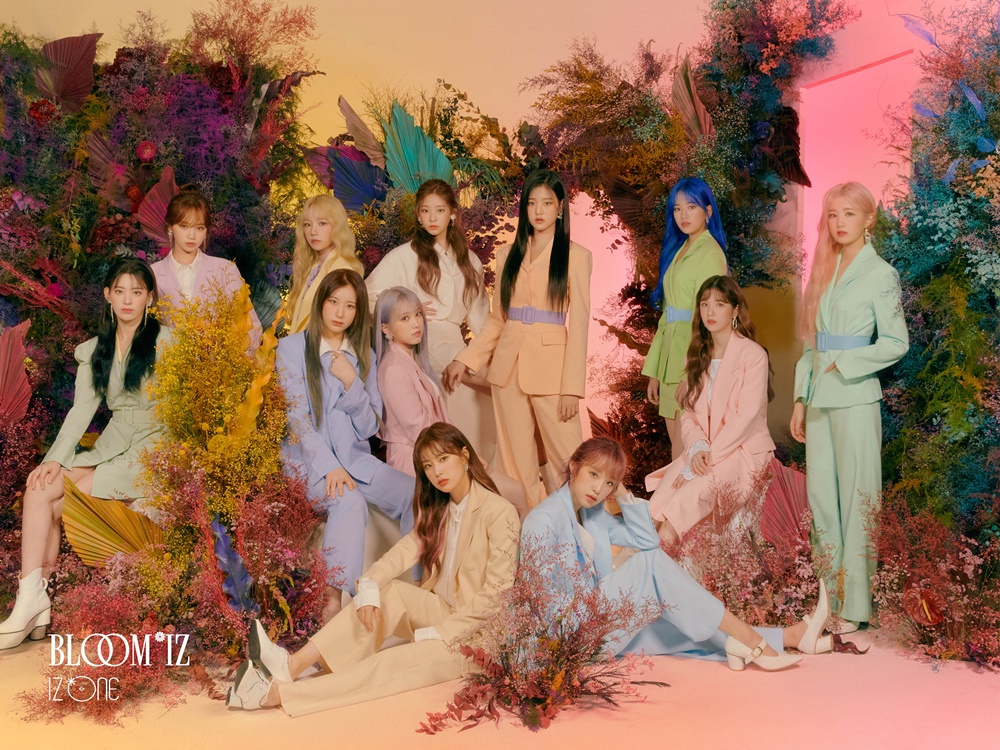 Girl group IZ*ONE postponed the release of their first full-length album on Thursday, as a result of the scandal surrounding Mnet’s “Produce” audition series.

“We have carefully examined the opinions of the audience and fans and have decided to postpone the release of its album, initially set to come out on Nov. 11,” their agency Off The Record said through channel Mnet.

The announcement came late in the afternoon, after it had canceled a showcase for the album in the morning.

Mnet also called off the airing of a show about IZ*ONE and its new album that was set to air on Monday evening at 7 p.m.

“We apologize for the fans and the viewers who have been waiting for them,” the agency said.

IZ*ONE debuted last year as the result of “Produce 48,” the third season of the “Produce” audition series, which featured contestants from both Korea and Japan.

They were set to release their first full-length “BLOOM*IZ” on Nov. 11 and start a round of promotional events, including appearances on music programs and other TV shows.

Ahn Joon-young, the main producer of “Produce” was arrested on Tuesday night, and police are expanding their investigation boundaries to see whether CJ ENM - the company that owns Mnet - had a say in the scam.

“We cannot reveal any details,” police said, “but we will be taking a thorough look at all of the accusations, as the public is highly interested in the matter.”