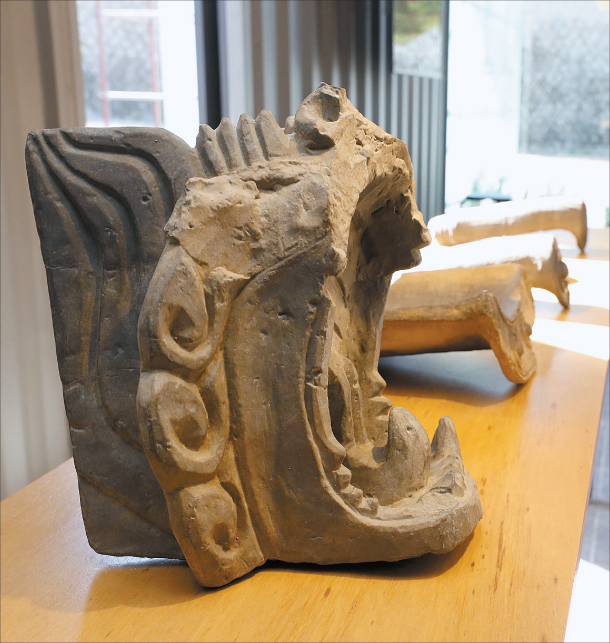 Excavated relics from Manwoldae are reproduced using 3-D printing technology and are now being exhibited at the Deoksu Palace’s Seonwonjeon in central Seoul. Manwoldae is a 10th-century royal palace complex that stood near the border city of Kaesong during the Goryeo Dynasty (918-1392). South and North Korea have been jointly conducting the excavation project of the site despite halts and resumptions along the way since 2007. The exhibition has been organized by the Cultural Heritage Administration to signal the end of the 12-year joint project and to exhibit the achievements of more than a decade’s work. The exhibit runs until Nov. 28. [YONHAP]