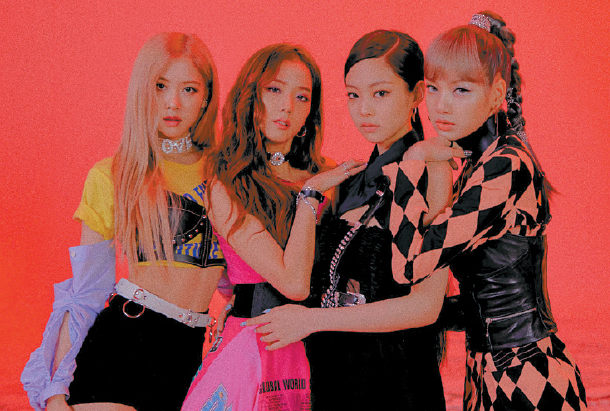 Girl group Blackpink won three People’s Choice Awards on Sunday at a ceremony held at The Barker Hangar in California.

Blackpink was awarded Group of 2019, Music Video of 2019 and Concert Tour of 2019, nine months after it toured the United States for the first time as part of its world tour.

The music video award was given to the group’s recent hit “Kill This Love” (2019), which has been seen over 645 million times on YouTube.

Blackpink has performed in 23 cities around the world through 32 concerts this year and will soon kick off its Japanese dome tour with a performance at the Tokyo Dome on Dec. 4, followed by Osaka’s Kyocera Dome in January and the Fukuoka Yahuoku! Dome on Feb. 22.