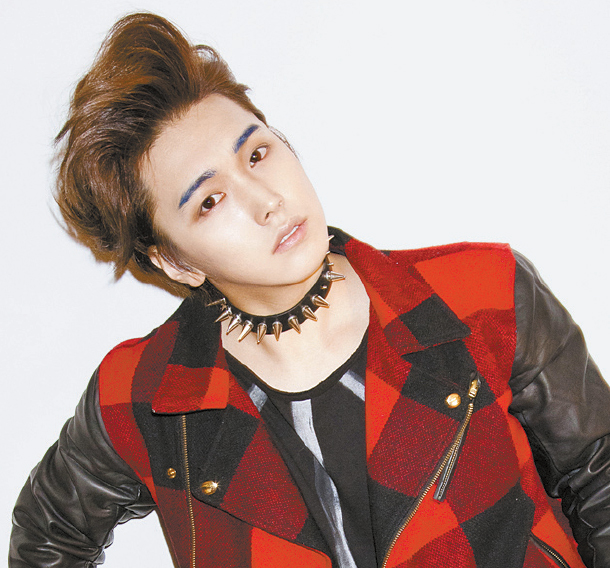 The singer, a member of veteran boy band Super Junior, will be dropping his five-track EP “Orgel” on Nov. 22 at 6 p.m. through online music streaming services, as well as a music video for the title track through the agency’s official YouTube and Naver TV channels.

Sungmin released the solo track “Day Dream” in February 2018, as a part of SM Entertainment’s “SM Station” project, through which individual artists of the agency got to release their own music.

He has also been actively pursuing a solo career in musical theater, appearing in productions such as “Summer Snow,” “Jack the Ripper,” “Hong Gil-dong” and “Akilla.”