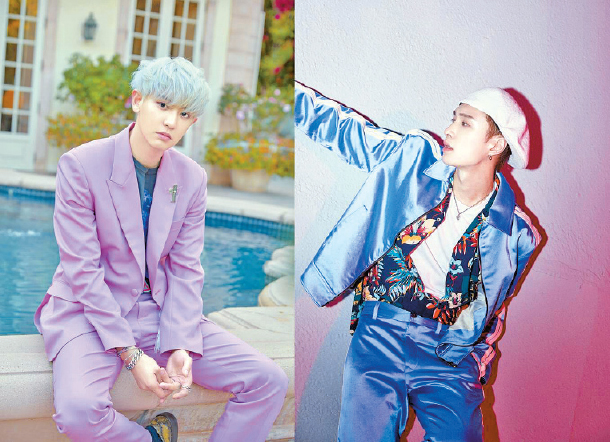 The inaugural Tencent Music Entertainment Awards ceremony will take place in Macao on Dec. 8. It is the first time the company is merging the different award events of each of its platforms into one grand ceremony.