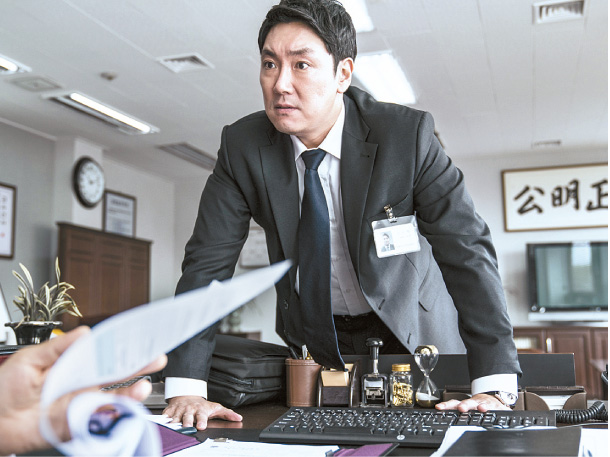 Prosecutor Yang Min-hyuk is known for his rash investigations and doing everything his way. However, his stubborn methods land him in a sore spot when a suspect that he was investigating commits suicide and he is falsely accused of having killed them. While trying to prove his innocence, he realizes that the suspect was an important witness of the massive corruption behind the disposal of the Bank of Daehan.

Although the bank was valued at 70 trillion won ($60 billion), it was sold off at the outrageous price of 1.7 trillion won, and Yang realizes that he has stumbled upon on the biggest finance scandal in the country’s history, involving a myriad of big corporations and government institutions, such as the Financial Supervisory Service, law firms and foreign private equity firms. He grows determined to get to the bottom of the case.

It’s been 10 years since the zombie apocalypse destroyed the world and turned it into Zombieland.

But there is one group of survivors in United States who has worked to get rid of zombies high and low from all over and managed to maintain their human status by sticking together — Tallahassee, Columbus, Wichita and Little Rock.

The group members deem themselves as experts in destroying zombies and set up a new home in the abandoned White House. Ironically however, although the group works together perfectly when killing off zombies, the members struggle to express human emotions, and the group finally breaks apart when Wichita and Little Rock leave the nest. But when the evolved, durable and agile “super zombies” begin to proliferate across the country, the group must come together again to fight them off. 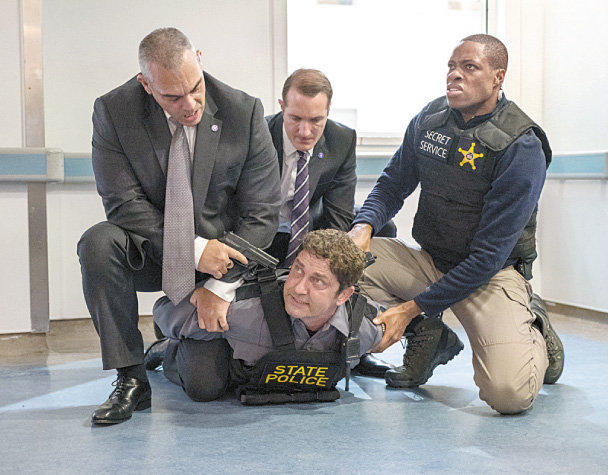 Secret Service agent Mike Banning is on the brink of being promoted to Secret Service director, which would make him directly responsible for the safety of the President of the United States.

However Banning is hiding one crucial problem — that he is suffering from severe headaches and insomnia toppled with recurring back pain.

When President Allan Trumbull is on a fishing trip, armed drones begin to attack, and Banning manages to save the president. But during the escape, Trumbull falls into a coma, and Banning is framed for the attack due to a setup — his DNA and hair samples are discovered in the attackers’ van.

With the president in a coma and no one else to prove his innocence, Banning is on his way to a detention facility when his transport is ambushed. The ex-agent escapes the van, but he has the whole country looking for him. Can he manage to find out the true culprit in time?

Gwi-soo eventually grows up to become a Go master himself, looking to make up for everything that he lost by placing high-stakes bets on Go matches against the nation’s most skilled Go masters. And he will not stop, as he has nothing to lose, betting his life to avenge
what the game cost him — the most precious people in his life.

The Addams family has been living in an abandoned asylum isolated from the rest of the world for the past 13 years, and they have been very happy so far, thank you very much.

However, when Margaux meets Wednesday and the rest of the family, she doesn’t like what she sees, and she will do anything to oust the Addams from the perfect town she has been building.

So Park returned to school and joined the protest. That was the beginning of a 10-year journey Park and his fellow students embarked on in order to drive out Kim and the corrupted board of trustees. Despite the student protests, Kim was actually appointed the president of the school in 2014. When the entire school feels that the school is falling apart, the students fight even harder against Kim’s aides and the president to get him out of power. Eventually, in 2015, Kim is removed from the position.

Hodaka is a high school freshman with no attachment to his home, so one day, he runs away to Tokyo hoping to find something exciting.
Although he is almost thrown off of a ferry in a violent rainstorm, he manages to get to the city in one piece and finds a job as an assistant for a small publishing company. 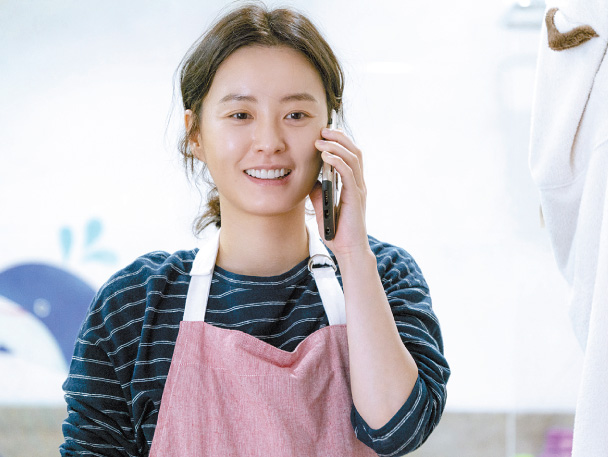 Kim Ji-young came from a typical Korean household. After getting her college diploma, she gets a job at a public relations agency and promises to herself that she will continue working even when she is married and has children. Despite her aspirations, she inevitably quits her job after working for a few years to take care of her newborn child.

One day, however, her husband starts to notice strange things about his wife. Sometimes, briefly, Ji-young seems to become someone else: his friend, mother-in-law — all women that Ji-young once knew or is close to. Although her tone doesn’t change, the way she speaks changes to the other person completely. However, after that brief spell ends, she forgets what happened during that moment, as if waking up from a trance. Worried for his wife but afraid to tell her what’s happening, he visits a therapist to discuss Ji-young’s mental state.

Adapted from the best-selling novel under the same title, actors Jung Yu-mi and Gong Yoo portray the characters Ji-young and Dae-hyun.