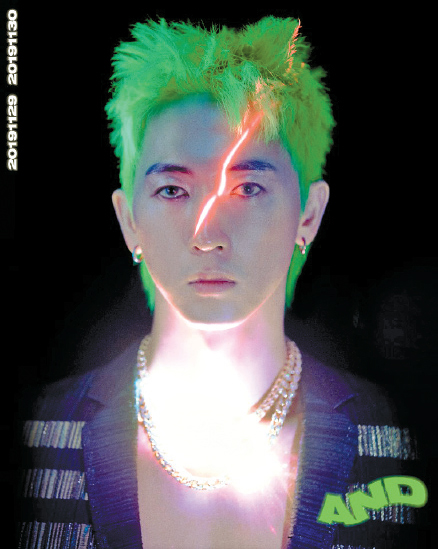 During the concert, the 41-year-old singer will perform songs from his latest EP releases that came out in September and October, as well as H.O.T. hits such as “Warrior’s Descendant.”

Even after the breakup of the five-member boy group, Jang continued to release albums.

Best known for his dancing skills, Jang will reportedly fill the stage with exciting dance performances.

Over the past two years, Jang has participated in productions of “Fuerza Bruta,” the theater show known for its music, acrobatics and dance.

The pianist recorded all the 21 nocturnes of Chopin and released it as an album earlier this year through classical music label Deutsche Grammophon. 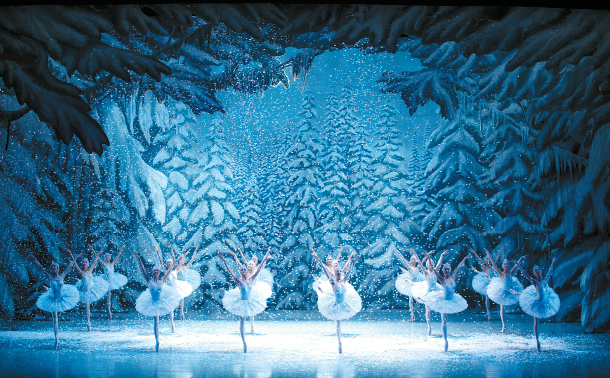 As the holiday season nears, local ballet theaters are brimming with shows for families. Universal Ballet, above, will stage “The Nutcracker” from Dec. 21 to 31. [UNIVERSAL BALLET]

A lot of divertissements, or dance sequences, have been added to maximize the fun of watching a ballet performance for audience. 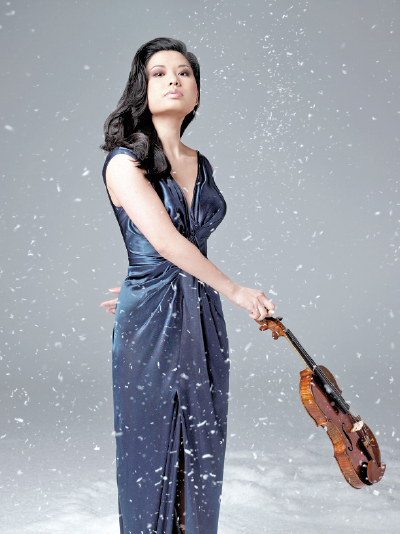