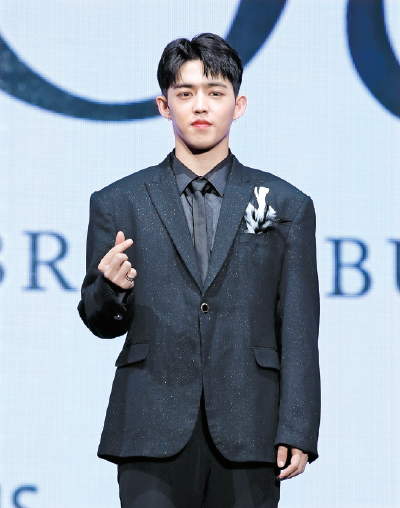 S.Coups, leader of boy band Seventeen, is going on hiatus due to anxiety, his agency Pledis Entertainment announced on Monday evening.

“S.Coups has recently been undergoing a detailed examination and diagnosis of his health, due to symptoms of anxiety,” the agency said through Seventeen’s official social media account.

“And after thorough discussion, all of the Seventeen members, including S.Coups himself, have decided that it would be best for him to take the time to rest and temporarily abstain from participating in Seventeen’s activities.”

While the agency apologized for the sudden news, it emphasized that his health was of utmost importance.

“We have made this decision to prioritize our member’s health and well-being,” the agency said.

Seventeen released their third full-length album “An Ode” on Sept. 16 and is currently in the middle of a world tour.