Period of validity for alliance?

Period of validity for alliance? 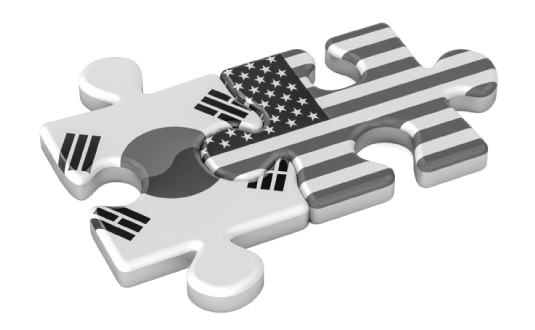 I have used the United States Agency for International Development database to compare the economic and military assistance the United States has provided for other countries since 1945. South Korea has received a total of $15 billion as of the early 1970s, the 10th-biggest recipient after Israel — which received $110 billion — Egypt, Iraq, Afghanistan, Vietnam, Pakistan, Turkey, Russia and India.

U.S. aid to South Korea was mostly given in the 1950s and 60s. In 1987, South Korea became a country that offers aid to other countries.
Lately, the United States has been eager to cut foreign aid. The White House wanted to reduce the unused budget of $4 billion but gave up due to opposition from Congress. The White House gave a justification for impeachment by demanding an investigation into Democratic presidential candidate Joe Biden and delaying $400 million of military assistance to Ukraine. The United States did not pay this year’s contribution of $670 million to the United Nations. The United States has the biggest sum in arrears, including $380 million last year, for the UN.

Fortunately, opposing opinions are spreading in the United States, including Congress, after a CNN report revealed last week how Trump wants to extort five times the sum from South Korea.

On the Voice of America, The Heritage Foundation senior research fellow Bruce Klingner said that gaining from sending troops abroad deviates from the post-World War II strategy and that it is an insult to the uniformed soldiers.

As time goes by, it is only natural that the alliance is changing. NATO became controversial for the expiration effect since the 2016 presidential election. Currently, nearly all European countries have tension with the United States, except for Britain, which is in the process of leaving the European Union. However, there is no one in Washington who thinks fighting over an increase in defense costs would break NATO.

Is the root of the South Korea-U.S. alliance as solid? The time has come to answer the question whether it can remain an essential and indispensable alliance forever. The U.S. government and Congress are watching to see if South Korea is a true ally as the expiration of the South Korea-Japan General Security of Military Information Agreement (Gsomia) is set for midnight, Friday.