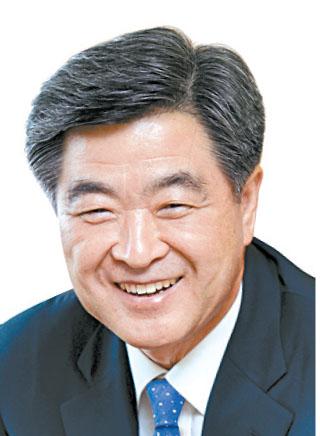 The promotion comes alongside a reshuffle of Hyundai Heavy Industries affiliates. A total of 74 executives were promoted, including 35 that were newly appointed. The chief executives of the affiliate were not changed considering the difficult management conditions at home and abroad, according to the holding company for the shipbuilding group.