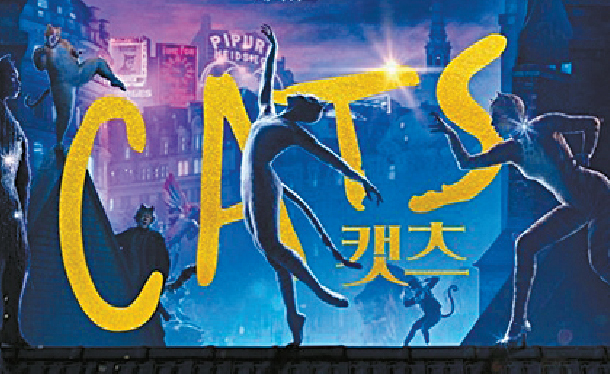 Musical fantasy film “Cats” is coming to local theaters on Christmas Eve, according to the film distribution company Universal Pictures on Thursday.

Along with favorite songs from the original musical’s score, such as “Memory,” some of the singers starring in the film have recorded new songs for the film.

The poster for the film was also released on Thursday and it features the subtitle “a moving story greater than the original musical.”