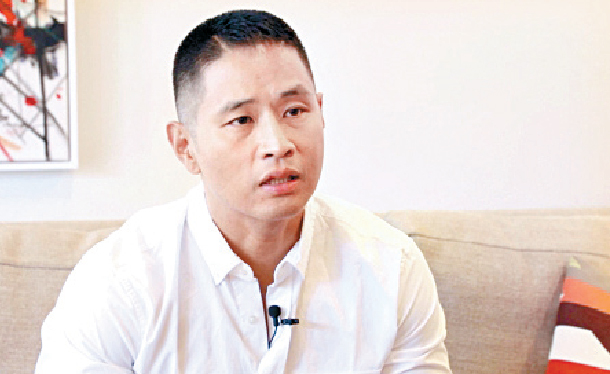 Steve Yoo, also known by his Korean name Yoo Seung-jun, refuted recent media reports that said that he is considering becoming naturalized after he obtains his visa.

The controversial singer claimed that the reports were “false” and said that he is preparing to take legal action on Wednesday evening.

According to Yoo’s attorney, the news articles are “completely untrue.”

The attorney further explained that what he said in a phone interview during an appearance on Channel A was the Korean word for “contribution,” which has been misinterpreted as the word for “naturalization.”

The attorney asserted that based on his pronunciation and context, it was evident that he had said “contribution,” and he expressed his regrets for articles that have wrongly reported his quote and caused disputes online.

“There have also been some false reports related to [Yoo’s] swearing on Afreeca TV,” said the attorney. “From now on, we will consider taking legal measures, such as filing civil or criminal suits against obvious attacks [against Yoo’s reputation due to false information.]”

Yoo even mentioned several journalists’ names on social media and demanded that they change their articles.

In May 2015, Yoo appeared on the streaming platform Afreeca TV to clarify controversies related to him dodging his military service, even crying while asking for sympathy. However, the livestream backfired when the viewers heard swear words that they presumed were from Yoo after the camera went off, but the microphone was still on. At the time, Yoo explained that it was a staff member off camera who was swearing.