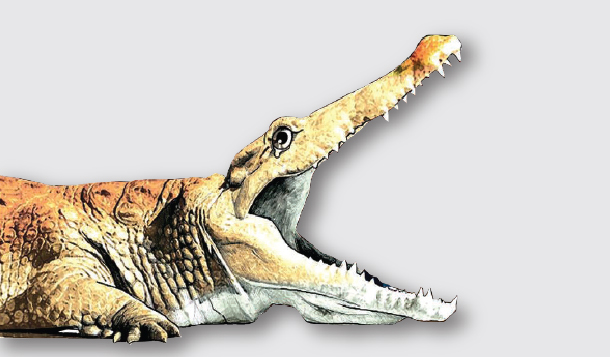 SOHN HAE-YONG
The author is the head of economic policy team of the JoongAng Ilbo.

At the Korea-Japan finance ministerial meeting in Tokyo in July 2011, Yasushi Manago, head of the budget bureau at the Japanese Finance Ministry, presented a graph to Korean officials and advised them not to follow Japan’s precedence. It was a graph on the flow of tax revenue and spending of the Japanese government. Manago said that they called it a “crocodile mouth graph.”

Japan drastically increased welfare since 1973, and as the economic bubble burst in the 1990s, the government went into debt to fill the welfare budget. So the revenue and spending that had been parallel until the late 1980s headed in different directions in the 1990s. Spending continuously increased while income decreased, and the distance between the two grew. So it looks like an open crocodile mouth. Manago said that the failure to predict it was painful. With Japanese Prime Minister Shinzo Abe’s aggressive growth policy in 2012, tax revenue began to increase, but it was not enough to make the open mouth shut.

Despite the advice eight years ago, Korea is following Japan’s path. Until the third quarter, the government’s aggregated balance is 26.5 trillion won ($22.5 billion) in deficit. It is expected to be minus this year. As government spending grew, tax revenue decreased due to the slow economy and poor business performance. The fiscal situation next year is not bright either. The mid-term fiscal operation plan for 2019 to 2022 shows that the average fiscal spending will increase 6.5 percent annually for five years, while tax revenue would only grow by 3.4 percent. National debt will exceed1,000 trillion won in 2023, and national debt ratio against the gross national product would reach 46.4 percent. University of Seoul Prof. Park Hyung-soo, a financial expert who served as the head of the Korea Institute of Public Finance and Statistics Korea, said he was concerned that Korea was at the edge of the crocodile’s mouth.

But the Blue House, government and ruling party want to increase fiscal spending on creating jobs for seniors and short-term temp jobs made with taxpayers’ money and cash handouts. Blue House spokesperson Ko Min-jung said, “Piling up crops in stockpiles would make them go rotten. Stockpiles are filled so that they can be used in difficult times.”

But Korea’s stockpiles are empty and Korea is borrowing. It seems that she does not know the fiscal concept. I am not saying fiscal spending should not be expanded. It should be spent in the necessary places. Only then, can we delay the country’s debt from growing and enhance the effectiveness of budget usage. If the government focuses on spending that sounds good on election day, our future generations will have to suffer the side effects.