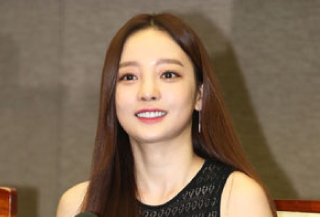 Gangnam Police Station reportedly said that Koo was found dead around 6 p.m. at her home in Cheongdam-dong in southern Seoul’s Gangnam District. The investigation is ongoing as of press time.

In May, Koo was found unconscious in her house after what was suspected to be a suicide attempt. After the incident, she signed a contract to work with a Japanese production company in June and released her first solo album on Nov. 13.

Last year, she was involved in suits against her then-boyfriend Choi Jong-bum, with both claiming the other had been physically violent toward them.