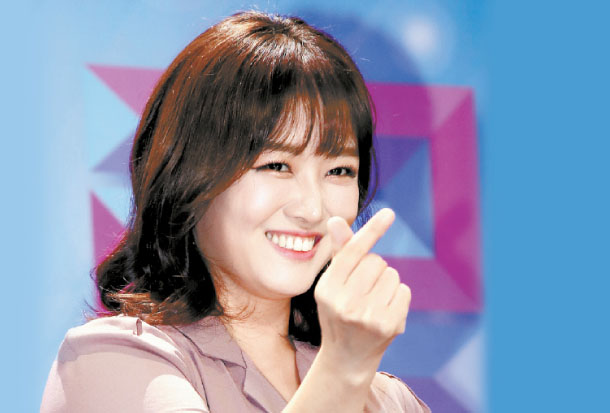 Rookie trot singer Jeong Mi-ae was rushed to the hospital for breathing difficulty on Tuesday said her agency, Think Entertainment, on Wednesday.

“It is not true that Jeong Mi-ae had difficulty breathing during the shooting of SBS drama ‘Hyena,’” the agency said, citing an earlier report by the local press on Tuesday, which reported that she had to hurriedly leave mid-shooting a scene.

“But she had to be rushed to a nearby hospital when she suffered from an asthma attack.”

She is currently resting at the hospital on doctors’ advice.

Although she made her debut 10 years ago, she started a new chapter in her career after her success on the show, releasing new albums and holding concerts.