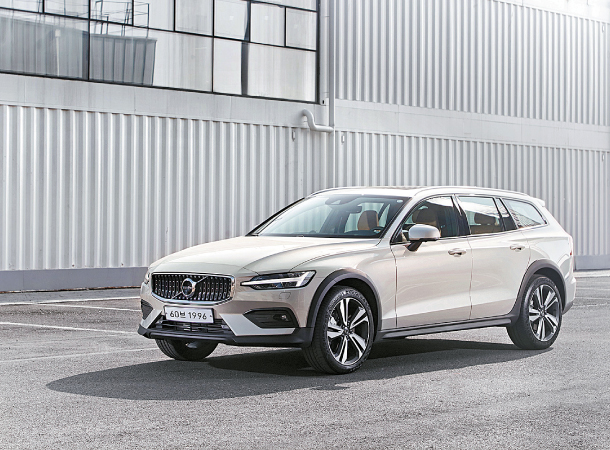 Volvo Cars Korea is rising as a leading import brand in the domestic auto market.

According to data from the Korea Automobile Importers and Distributors Association, Volvo sold 8,914 cars from January through October this year, a 23.9 percent increase compared to the 7,194 units it sold in the same period last year.

The figure is meaningful as overall sales of imported cars actually declined by 13.2 percent during the same period. Volvo has been growing by over 20 percent in the local market for six years from 2014. If the automaker maintains that growth, it is expected to easily reach 10,000 annual sales for the first time this year.

The growing customer segment for Volvo cars this year was customers in their 30s and 40s. They accounted for 50.8 percent of customers. The rate is higher compared to major German premium car brands. By purchase types, 71.2 percent were individual customers. Volvo is successfully positioning itself as an actively growing brand here.

To expand its presence in the most competitive midsize car market, the carmaker introduced the new Volvo S60 sedan as well as the new Volvo V60 Cross Country this year. The launch completes Volvo’s introduction of its full “60 cluster” - a series of cars including its “60” branding.

Volvo hopes to continue its growth by reading the changing lifestyles of young generations that increasingly look for fun and luxury in driving.

The 60 cluster is designed based on the dynamic Swedish heritage of the carmaker. It offers a new guideline for how midsized cars should be by combining a modern design based on Volvo’s scalable product architecture platform, the latest driver assistant technologies, the Drive-E Powertrain and luxury interior package.

Volvo’s best-selling XC60 proved to be the main driver for the brand’s growth.