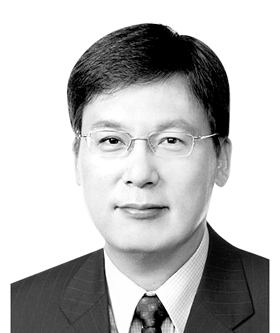 Son Jae-young
The author is a professor of real estate studies at Konkuk University.

Surprising and confusing words from the president made me gasp. He said that the automobile and shipbuilding industry was recovering. On Japan’s export ban on Korea, he said Korea could catch up with Japan’s dominance if an inter-Korean peace economy could be realized.

At the halfway point of his five-year term, President Moon Jae-in had a nationally-televised conversation with the people, and he assured them that he was confident about the real estate issue. Once again, many people are worried about the president’s grasp on reality. The Citizens’ Coalition for Economic Justice even issued a commentary that the current administration resulted in the highest increase in housing prices in a short period of time, calling it “deplorable.”

According to the KB housing price index, housing sale prices nationwide and in six metropolitan cities fell by 0.3 percent and 0.5 percent this year as of October. Meanwhile, the apartment prices in Seoul that increased substantially in 2018 are on the rise again since July. Ominously, the rate of increase by month is going up for both the Gangnam and Gangbuk areas. The stabilization of average prices is actually not meaningful. As the housing market is going up on a regional basis, real estate polarization is aggravating.

The polarization of the housing market is expected to be more serious. After the government exempted many civil engineering projects from the required preliminary validity study, construction will boom. As a result, a considerable amount of billions of dollars in land compensation will flow into Seoul. With heavy tax on multi-unit owners, more people will choose to own one lucrative unit. Education policy changes such as the abolition of autonomous and specialized high schools and expansion of regular college admissions will encourage people to flock to areas with good schools.

Price caps on new apartments in private housing lots will have a bad impact on reconstruction and help decrease the supply of new apartments that consumers want. As a result, it will raise demand for existing high-priced apartments. As loans are restricted even for real home buyers, Gangnam is becoming an exclusive club for the rich with cash. Simply put, the problem is the government, not the market.
It is no secret that the real estate policy of the Moon Jae-in administration is similar to that of the Roh Moo-hyun administration. But Roh, who pledged to control housing prices no matter what, admitted the policy failure at the end of his term. He said he had no regrets other than real estate issues. But no lesson has been learned. 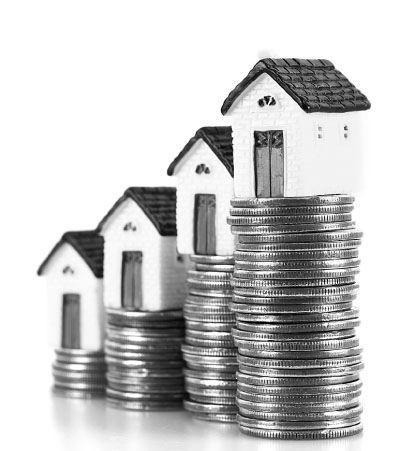 The most important lesson is that if the government tries to fight against the market, it cannot succeed. The basic premise of the Moon administration’s real estate policy seems to be the blind belief that speculative buyers who own multiple units disturb the Gangnam housing market and that the impact is spreading nationwide. I cannot explain the government’s paranoia over Gangnam housing any other way.

Since 2005, the local real estate market has been moving based on supply and demand. In 2007, apartment prices in Gangbuk were rising, but those of Gangnam remained steady. After the 2007-08 global financial crisis, home prices in other regions rose sharply, but the capital region had a downward turn. After 2015, Seoul has been on the rise, but other regions are in a slump. If housing prices in Gangnam rise, those who want to buy homes in that area will have to pay more. These people are not the people who need to be protected by the policy. So it doesn’t matter whether the prices in Gangnam go up or not.

The job of the government is to allow anyone to enjoy a healthy and safe living environment. It should build more public rental housing to help low-income families to resolve housing issues. But those who have money should get help to own their homes. Middle-class homeowners are the foundation for political and social stability.

The problem is the limited supply of the prime land where everyone wants to live. It can be solved by building more infrastructure. If you can live in the suburbs and reach downtown in 30 minutes to one hour, you don’t have to live in Seoul.

With the liberal administration’s moral approach that “housing is not a means to make money,” this feasible alternative cannot be adopted.
Based on reflection on what the government should and can do, the frame of real estate policy should be rebuilt from the foundation.
Translation by the Korea JoongAng Daily staff.