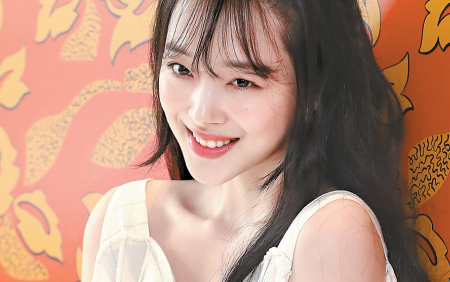 According to the company that created the online talk show with Sulli, the singer who passed away last month, they plan to make the donation on her behalf ahead of season two of the show.

“Sulli participated in creating the sanitary pad brand ‘Cheongdam Sonyeo’ [Cheongdam girl], and we have decided to donate all the manufactured amount,” SM C&C said.

Some 90,000 packs of the product will be donated by the end of the year to three public institutions across the country.

Sulli, whose real name is Choi Jin-ri, was found dead in her residence in Gyeonggi on Oct. 14.