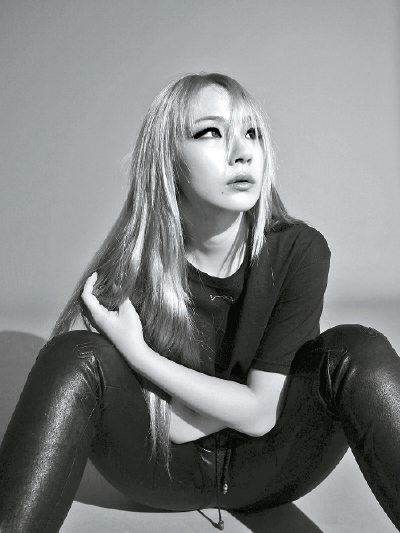 CL is set to release her first album since leaving YG Entertainment, her former management agency of 10 years said.

On Friday, the 2NE1 member-turned-solo singer uploaded a teaser video of her upcoming album “In The Name Of Love” on her YouTube channel and Instagram account.

CL reveals her honest feelings about leaving YG and performing as an artist without the backing of a large entertainment agency in “In The Name Of Love,” explained a statement from Fortune, the PR firm that represents the singer.

The 28-year-old planned the album as if she was writing a diary of the events of the past three years since her girl group 2NE1 broke up, Fortune added. The teaser video shows CL singing lyrics like “let’s return to the beginning.”

“In The Name Of Love” contains six tracks in total, and two of each will be released every week over three weeks. Cover art for the album will be uploaded every week as well, along with artist merchandise.

After debuting as the leader of YG Entertainment’s 2NE1 in 2009, CL enjoyed a successful musical career that extended overseas. She left YG earlier this month after her contract with the company ended.