Jun Ji-hyun to appear in ‘Kingdom’

Jun Ji-hyun to appear in ‘Kingdom’ 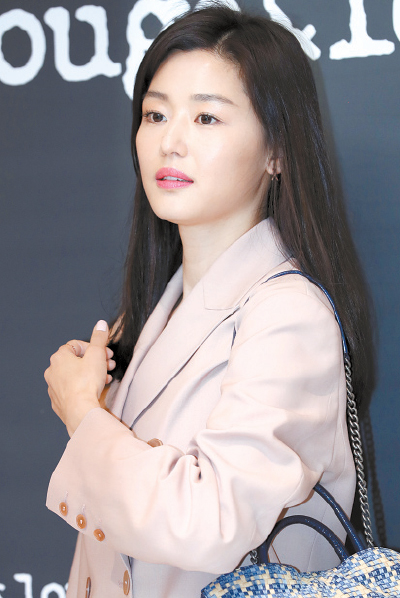 Actor Jun Ji-hyun will make a surprise appearance in the second season of the Netflix original drama series “Kingdom,” the streaming service confirmed on Thursday evening.

Jun’s scenes were filmed separately from the other actors and kept confidential. Specifics such as to what kind of role she will play or how much the actor will appear in the drama still remain unknown.

Her agency, Culture Depot, also confirmed that the actor has finished shooting her scenes for the drama series.

The news over Jun’s appearance aroused public and media interest due to the fact that it’s Jun’s first official return to show business in four years, since her film “Assassination” came out in 2015. It’s also the actor’s first appearance in a historical drama.

Zombie historical drama “Kingdom: Season 2” will be released next March. The production for its third season still remains uncertain.