Lim Yoon-A to get award in Macau

Lim Yoon-A to get award in Macau 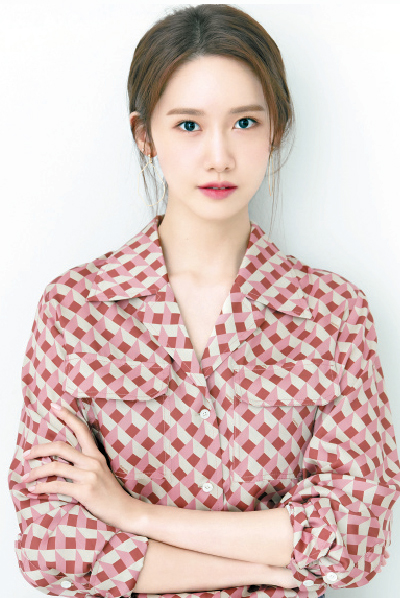 Singer-turned-actor Lim Yoon-A will receive the Asian Stars Up Next Award at the 4th International Film Festival & Awards Macao (Iffam), the film festival announced on Friday.

The award ceremony, hosted by the film event and U.S. entertainment media outlet Variety, is presented to new generations of screen talents for their recent films.

According to the festival, Lim was recognized for her roles in “Confidential Assignment” (2017) and “Exit,” (2019) along with seven other Asian actors such as Ryota Katayose, Lien Binh Phat, Asmara Abigail and Bea Alonzo.

The actor is scheduled to attend the event on Dec. 10 to accept her award.