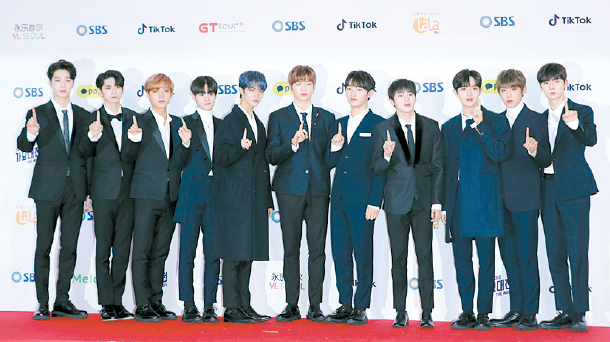 The staff behind the second season of “Produce 101” has become the latest group of producers from the cable channel Mnet to be sued by viewers for fraud. The program aired in 2017 and created the popular project boy band Wanna One.

Mast Law, the legal representative of a group of viewers calling themselves the Truth Investigation Committee, announced Thursday that viewers sued the show’s producers and officials from related entertainment agencies for fraud and reported them to the Seoul Central District Prosecutors’ Office for obstructing business and taking bribes.

Mast added that like the corresponding committee for “Produce 48,” which the law firm also represents, viewers of the second season of “Produce 101” are demanding that Mnet reveal the actual number of votes that the contestants received. All four seasons of “Produce 101” are facing accusations of manipulating votes, which Mnet had received from viewers with the promise that their votes would determine which contestants would debut after the show ended.