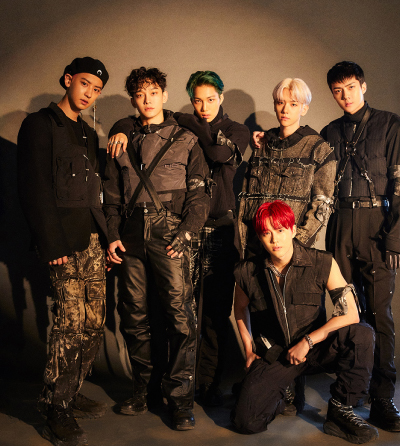 Exo topped the charts with their sixth full-length album “Obsession” a week after its release, SM Entertainment said on Monday.

According to the agency, Exo shot up to the top of multiple local album sales charts, including the Hanteo Chart, Synnara Record, Yes24 and Hot Tracks, soon after its release on Nov. 27.

According to the Gaon Chart, “Obsession” not only topped the weekly sales chart, but was also the top-selling album of the month of November, having sold 362,487 copies since its release.

“Obsession” is a 10-track album and is the follow-up to the group’s full-length album “Love Shot,” which was released in December 2018.