The promotion comes four years after Kim Dong-kwan was promoted to executive vice president in 2015. 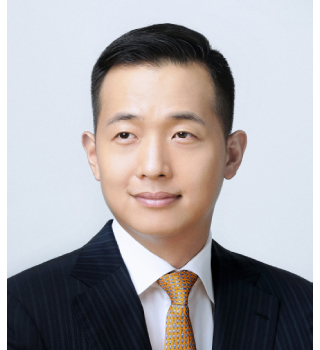 The solar business unit of Hanwha Group announced the new role Monday as part of its year-end promotion of a total of 14 executives including Kim.

While executive vice president, Kim has served as chief commercial officer (CCO) of the Hanwha unit. The company said Kim, as CCO, played a key role in making Hanwha the No. 1 firm in major solar cell markets including in the United States, Germany, Japan and Korea.

Hanwha said it expects its solar cell business to see a substantial increase in operating profits this year.

“There were dark times for Hanwha’s solar cell business after the group entered the business in 2010,” a spokesperson from Hanwha Group said. “At the time, there were even rumors Hanwha will pull out of the business.”

While market conditions for businesses to be taken over by Hanwha Solutions are expected to be tough in coming years due to the increased self-sufficiency rate of petrochemical products in China, increased shale production in the United States and growing solar cell competition in China, Hanwha said Kim will transform the business using digital technologies and high-end advanced materials, while seeking ways to differentiate its solar cell business from the competition.