The pianist recorded all 21 of Chopin’s nocturnes and released it as an album earlier this year through classical music label Deutsche Grammophon. 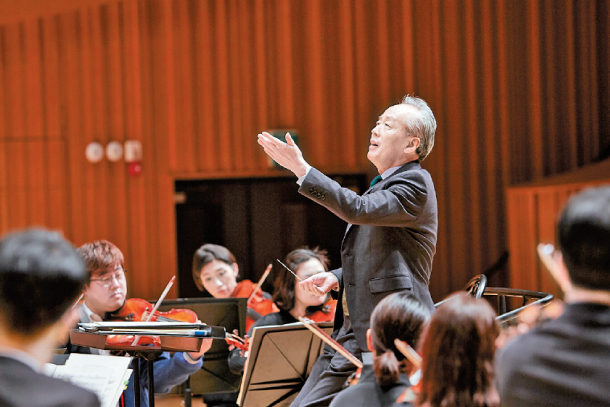 A lot of divertissements, or dance sequences, have been added to maximize the fun of watching the ballet performance for the audience. 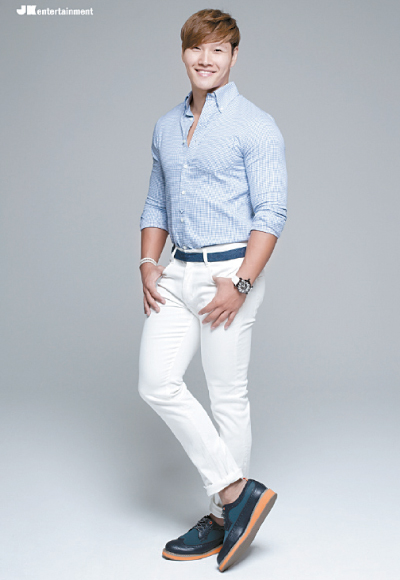 Maestro Gum Nanse will present a one-day Christmas concert for families. The conductor will play a list of classical pieces including Bizet’s Symphony in C Major first and second movements and Beethoven’s Symphony No. 5 in C minor, Op. 67, third and fourth movements. 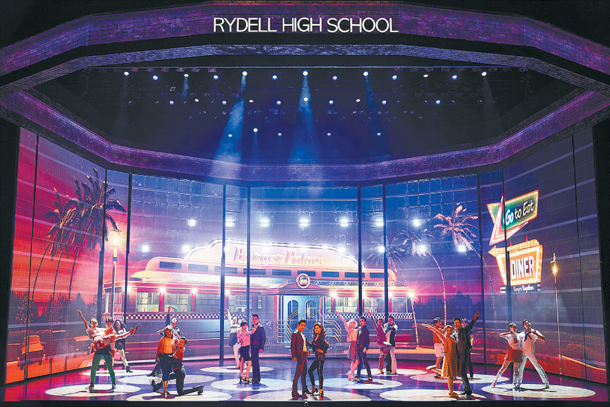 The popular rock ’n’ roll musical “Grease” returns to the stage with a brand-new look. OD Company, the show’s production company, says that it has added more drama and modified much of the dialogue so that audiences can focus more on the drama and not only on musical numbers. [OD COMPANY]

Singer and TV star Kim Jong-kook will go on a concert tour across the nation starting this month. As part of the tour, the 43-year-old singer will hold two concerts in Seoul.

Having debuted in the music scene in 1995 as part of now defunct male-duo Turbo, Kim has had a successful singing career ever since. He is also one of a few singers who can sing both upbeat dance tracks and emotional ballads.

Thanks to “Running Man,” on which he has appeared over the past nine years, Kim has a huge fan base throughout Asia.

The concert tour will begin in Suwon, Gyeonggi, on Dec. 14, followed by a show in Busan on Dec. 24. The tour will then continue on to other cities, including Daegu and Gwangju, next year.

The musical “Grease” is back with a brand-new look.

According to OD Company, the organizer of the popular rock ‘n’ roll musical, this production has edited out some unnecessary scenes and it modified some of the dialogue so that audiences can focus more on the drama and not only on the show’s musical numbers.

The musical was already retouched in April to reflect modern times with rearranged numbers as well as new sets and props.

The musical is based on the 1971 musical by Jim Jacobs and Warren Casey.

It centers upon American high schoolers in the 1950s and 60s. The title “Grease” comes from a youth subculture known as “greasers” that was prevalent among working-class teenagers at the time.