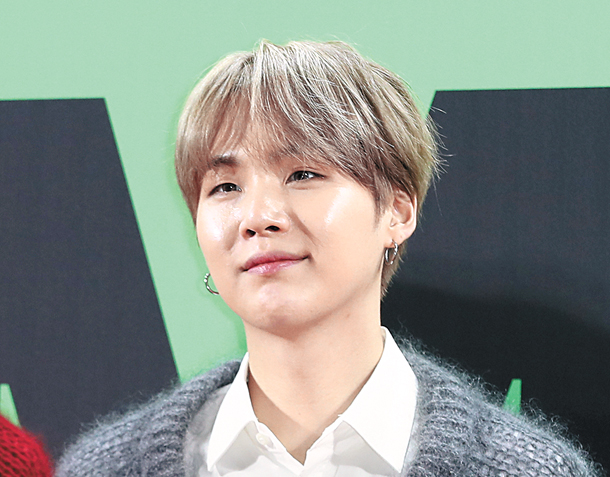 Rapper Suga of boy band BTS will be collaborating with singer Halsey on her new album “Manic,” the singer revealed in a Twitter post on Tuesday, U.S. time.

According to the list of tracks she uploaded, Suga is featured on a track titled “Suga’s Interlude,” along with other names such as Dominic Fike and Alanis Morissette.

“Manic” has 16 tracks in total, and is a very “personal” album, according to an explanation provided by the singer. The album drops on Jan. 17.

Halsey first teamed up with BTS this April on their hit song “Boy With Luv,” and appeared on stage with the group in May at the 2019 Billboard Music Awards.