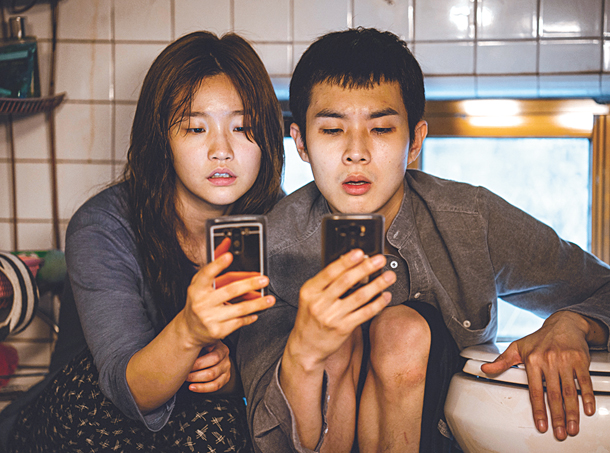 The American award ceremony usually signals the beginning of successive film awards that ultimately lead up to Academy Awards in February.

Best Film went to “The Irishman,” and Adam Sandler of “Uncut Gems” and Renee Zellweger from “Judy” took home the Best Actor and Best Actress awards.

Best Director was given to Quentin Tarantino for his film “Once Upon a Time in Hollywood.” Brad Pitt received Best Supporting Actor for his role in the film.

The movie also made it to the Top 10 Films list picked by the association this year. The film was also selected as Korea’s official pick for the Best Foreign Language Film award at next year’s Oscars.