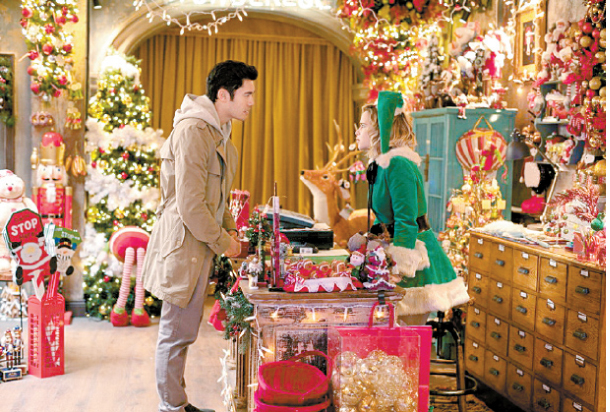 The holiday season is finally here and what better way to celebrate than with a new Christmas rom-com. 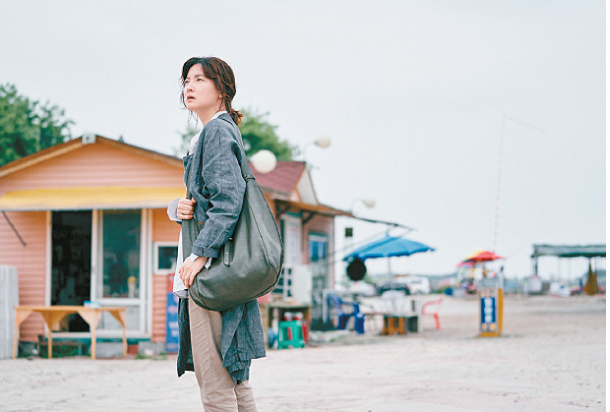 While she searches for her father at his home, she finds him wounded and unconscious. However, when she is trying to drag him out, she comes face-to-face with enormous and ravenous alligators that are believed to have come ashore due to the flooding caused by the hurricane.

Yoon-hee is a single mother raising her daughter Sae-bom, and even though she recently got out of an unhappy marriage, she still remains depressed. Sae-bom doesn’t understand why a shadow seems to hang over her mother’s shoulders all the time until she reads a letter addressed to her mother: It is a letter written from Otaru, Japan, by her mother’s first love, Jun. As she reads the letter, Sae-bom realizes that Jun is, in fact, a woman.

More than just about hidden sexuality, it is a road movie, with the bonding of mother and daughter, and moreover, a film about love. Yoon-hee and Sae-bom are portrayed by Kim Hee-ae and Kim So-hye. 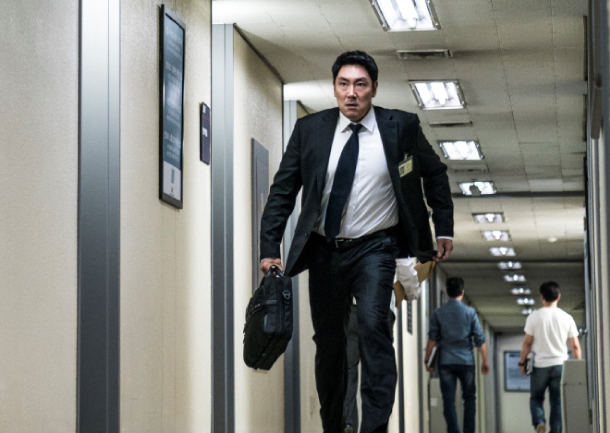 Although the bank was valued at 70 trillion won ($60 billion), it was sold off at the outrageous price of 1.7 trillion won, and Yang realizes that he has stumbled upon the biggest finance scandal in the country’s history, involving a myriad of big corporations and government institutions, such as the Financial Supervisory Service, law firms and foreign private equity firms. He grows increasingly determined to get to the bottom of the case.

Gwi-soo eventually grows up to become a Go master himself, looking to make up for everything that he lost by placing high-stakes bets on Go matches against the nation’s most skilled Go masters. And he will not stop, as he has nothing to lose, betting his life to avenge what the game cost him - the most precious people in his life.