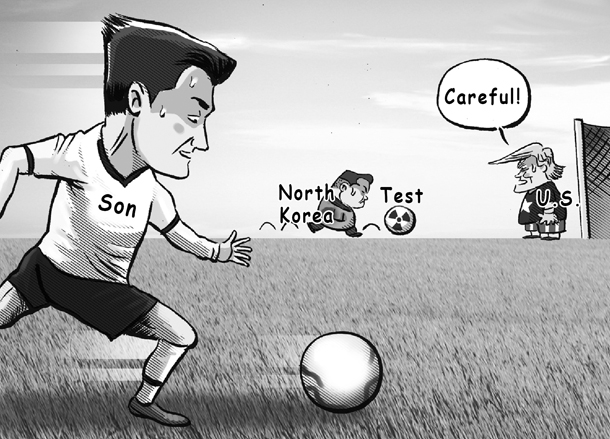 Tottenham Hotspur striker Son Heung-min scored a fantastic goal after an 80-yard solo dash past seven Burnley FC players on Saturday in the English Premier League. Can North Korea also deliver a masterful display against the United States of a “new calculation” for denuclearization before the year-end deadline? On Sunday, North Korea announced it had succeeded in a “very important” test.