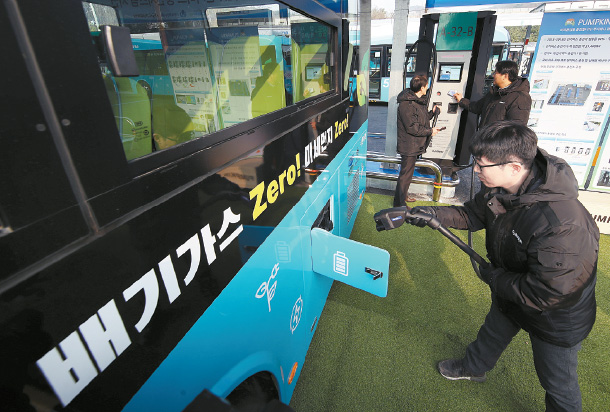 But the majority of loan shark users were in their 40s and 50s, taking up 49.2 percent.

The illegal lenders charge extremely high interest rates, going well beyond the maximum an entity could legally levy and come with strict terms of collection upon failure to pay.

The increase goes hand in hand with an overall rise in the number of women in debt to illegal money lenders.

“The notable point is the rising number of people over 60 and stay-at-home moms who will likely lack the financial means to pay back loans,” the financial regulator said in a statement.

By occupation, factory workers claimed the largest portion with 29.5 percent, followed by 27.2 percent by the self-employed.

By income bracket, people who earn between 2 million won ($1,678) and 3 million won a month are the most likely users, accounting for 27.3 percent.

But those with relatively high salaries of 6 million won or higher per month still made up 13.1 percent.

Overall, an estimated 410,000 people are reported to use loan sharks across the country, although industry insiders say that the actual numbers could be much higher.

The figure represents a 26.3 percent decrease compared to 2017, as the financial regulator has stepped up its efforts to clamp down on loan sharks.

Still, the size of outstanding loans held by illicit lenders slightly edged up to 7.1 trillion won from 6.8 trillion won.

The vast majority, or 82.5 percent, of borrowers accessed the loan sharks through recommendations by acquaintances, while advertisements and brokers had less influence.