Conservatives have values too

Conservatives have values too 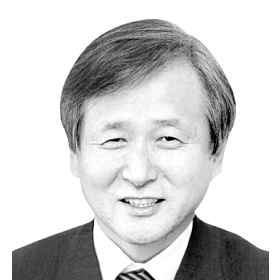 Junn Sung-chull
The author is the chairman of the Institute of Global Management.

There are two great mysteries currently looming over Korean politics. One is that the Moon Jae-in administration, despite its countless blunders, still enjoys a high approval rating at the halfway point of its five-year term. The other mystery is that the erroneous decisions made by the Moon administration and the ruling Democratic Party (DP) do not help the opposition parties gain more popularity. Why is that?

It is easy to explain. Long story short, members of the general public feel that the Moon government and the DP have a “soul,” whereas opposition parties do not. In this context, a soul refers to a bundle of virtues pursued by an individual or a group, or in other words, an ideology. The liberal administration and DP have long promoted their ideologies and values, whereas opposition parties have not. It is this very difference that sets the two sides apart from each other.

Internationally, the basic value of a progressive political party like the DP is living well together in tune with cherished values such as fairness and equality. What is noteworthy here is that the Moon administration has persistently promoted policies based on these core values, such as drastically raising the minimum wage, introducing the universal 52-hour workweek, implementing pro-union policies and creating jobs for the socially underprivileged, including senior citizens.

People feel sincerity toward a government if it consistently carries out policies that echo its ideology. Through that process, they feel that the government has a soul. That soul is what unites liberals together despite the progressive administration’s repeated policy failures.

Conservative opposition parties, on the other hand, barely gave this impression over the past two and a half years since the launch of the liberal Moon administration in May 2017. Most importantly, the public is unaware of what values the conservative leaders really advocate, as they rarely mention them out in the open. Such an attitude has only made people think that the conservatives stand for opposing every single idea brought up by the DP and the government. One opposition party recently earned the disgraceful nickname “zombie party” from its own lawmaker.

Then what are the conservative values that correspond to the liberal values of fairness and equality? They are freedom and choice. The core value of conservatism in almost every country is providing as much freedom to the people as possible and allowing them to make more choices. But I cannot remember a time when Korean conservative opposition leaders mentioned the words freedom and choice. 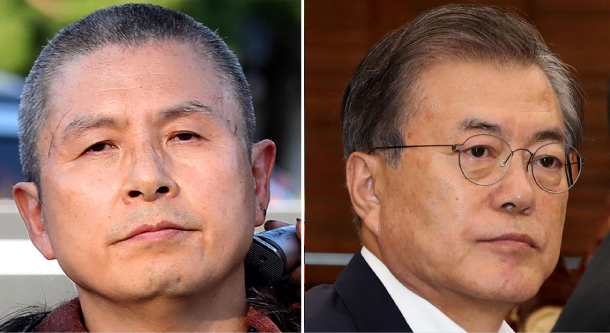 Even when the liberal administration says it would limit freedom and choices that are offered to the public for the sake of equality, I have never seen an opposition leader say, “You cannot do that because it would reduce the number of choices that should be given to the public.” For instance, when the Moon administration announced it would scrap autonomous private high schools and special purpose high schools all at once in 2025, opposition conservatives only targeted peripheral issues like accusing the government of “rushing through the process” or “trying to get the job done by simply changing enforcement ordinance” instead of revising the law.

The chairman of a conservative party criticized the 52-hour workweek last week while giving a lecture at a university by saying that the public “needs to work more.” That reason is so old-school and sounded like it came from the past when the country was ruled by dictators. I fear that the statement only made young people turn more against conservative parties.

The soul of conservatism is freedom and choice. And that’s what conservative parties must recover. If not, their future and the future of Korea will be immensely dark.