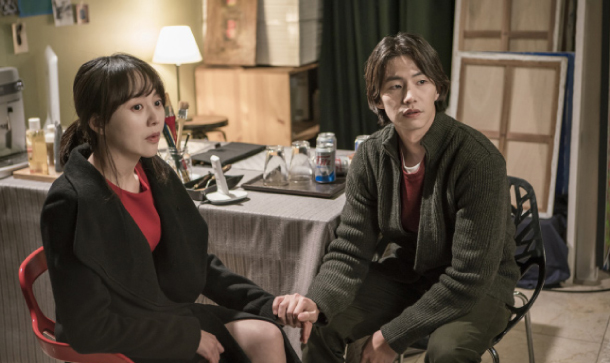 Although Woo-jung is always being sued for her plagiarism, she holds her head high and coolly says that her creations are art too.

The four people’s paths continue to cross while they each hide their true desires and goals.

A biographical drama about a period of transition in the Roman Catholic church, in which Pope Benedict XVI resigns insisting that he cannot “take on the job” anymore due to his age and health, and a new pope is being selected.

By publicly announcing his resignation, Pope Benedict XVI becomes the first pope to resign since Pope Gregory XII in 1415, and first to do so on his own terms since Celestine V in 1294.

Cardinal Jorge, the future Pope Francis, is the most likely candidate to become the next pope, but he refuses, arguing that the resignation of Pope Benedict XVI cannot be accepted because it could damage the papacy forever.

However, the pope tells him that the church needs to change and he firmly believes that the cardinal is the right choice to lead the church in the right direction.

The two popes are convincingly portrayed by Anthony Hopkins and Jonathan Pryce. The film can be streamed on Netflix beginning Dec. 20. 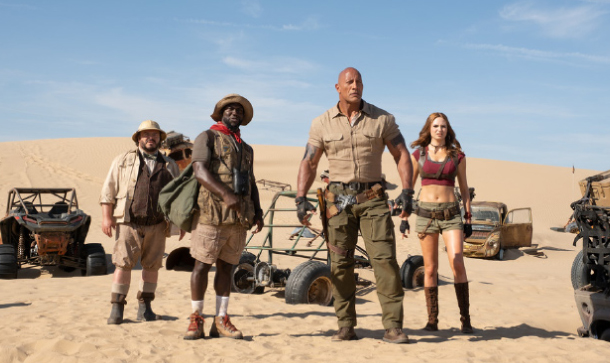 Bethany, Fridge, Martha and Spencer will always have a special connection because they each played the Jumanji video game - and are some of the few survivors to make it back to the real world.

After they destroy the game to prevent anyone else from playing it and becoming sucked into it, Spencer keeps the broken pieces of the game and repairs it in the basement of his grandfather’s home, unbeknownst to other three.

Bethany, Fridge and Martha visit Eddie’s home to find the game running and Spencer gone, and once more, they decide to enter the deadly game. However, Spencer’s grandfather and his friend, Milo, are sucked into the game as well after they visit the basement. Now the three friends must help the two elderly men get used to their in-game avatars while also searching for Spencer and hoping for another miracle - that all six of them make it out of the game alive.

Actors Dwayne Johnson, Jack Black, Kevin Hart and Karen Gillan reprise their roles as Jumanji avatars from “Jumanji: Welcome to the Jungle” (2017). This time however, Johnson will be portraying Eddie’s avatar, and Hart is Milo’s new avatar.

The holiday season is finally here, and what better way to celebrate than with a Christmas rom-com? 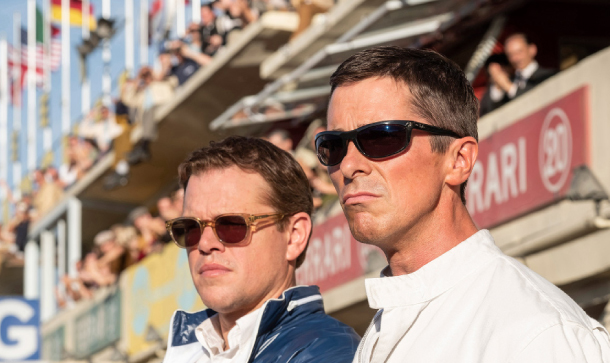 A Little Princess (All) 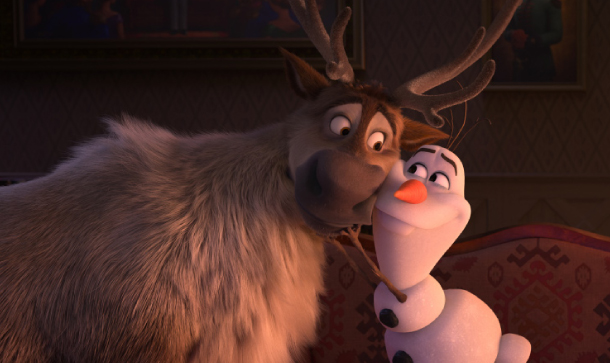 Elsa grows distraught when she begins to hear a mysterious voice, which can evidently be heard only by her, calling out to her. Not wanting to disrupt the peace in the kingdom of Arendelle that has lasted for three years since her coronation, she tries to ignore it, but unintentionally wakes the elemental spirits.