Lee Si-eon has finally become a leading man: ‘Reply 1997’ star is now on the big screen in ‘Killed My Wife’

Lee Si-eon has finally become a leading man: ‘Reply 1997’ star is now on the big screen in ‘Killed My Wife’ 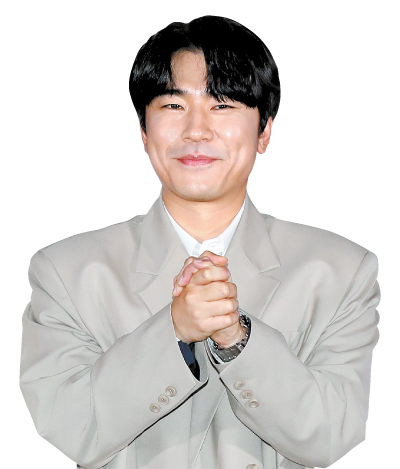 Actor Lee Si-eon stars in the movie “Killed My Wife,” which came out in local theaters on Wednesday. [NEWS1]

Actor Lee Si-eon, who first found himself in the spotlight after appearing in the hit tvN drama “Reply 1997” (2012), has become a lead actor in a movie for the first time in his 10-year acting career. In “Killed My Wife,” which hit local theaters on Wednesday, Lee’s character is suspected of having killed his wife.

“Since I had never played the lead character before, I was truly so nervous,” Lee said during an interview earlier this month.

The actor, who struggled to get back into the spotlight after his early success, is now excited for his fans that met him through the hit tvN show to see him on the big screen as a leading man. The following are excerpts from the interview. 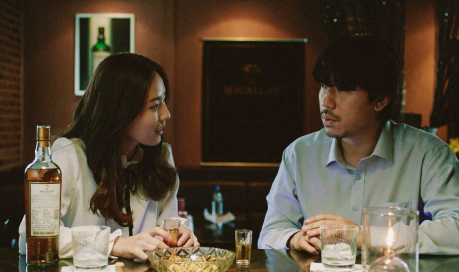 In “Killed My Wife,” Lee, right, plays a man suspected of committing a crime. [SCREEN CAPTURE]

Q. Why do you think the director chose you for this role?

A. I was surprised. It was a challenge for the director as well. I have never seen myself [playing the lead character] on screen, so I was worried. The director said that he saw all of the dramas I did that had the same tone of the character I was supposed to play. He said that he trusted me, so I trusted myself.

What were you thinking while you were on set?

I was thinking, “I need to do this well.” There are some scenes that were difficult, but the difficult ones ended up giving me much more joy. The way of working with others [as a lead character] made me excited. I think I had fun working. In fact, we didn’t really have a very large budget to make this film, nor did we have enough time to shoot and edit. But we did our best to make the most out of the time we had, and we did take as much time as we could on each scene [to be thorough].

What was the most difficult scene you filmed?

The first scene was the most difficult. It was basically my first [sensual] scene in my 10-year acting career. It was even more difficult to film the scene with actor Wang Ji-hye who is such a good friend of mine. It was [weird] hugging such a good friend from behind and keeping that position for a long time. I tried to do some mind control for a long time, but it was not easy.

Throughout your acting career, have you ever felt like life is not going as you intended, like the character you play in the movie feels?

I think I felt that from the moment I debuted. I entered the industry as someone playing a lead character, but all the senior actors and other staff on set told me that I may never be able to play the lead again. I truly thought that it wouldn’t ever happen again, although I was secretly preparing myself for it.

How has your 10-year career unfolded so far?

While there are some times when nothing ever goes well on its own, there are also times when things just come so easily. It’s so tough, and I understood why people say it gets even more difficult once you debut. But one thing that’s for sure is that when I felt like things were not really going my way, I found “Reply 1997.”

What kept you going when things weren’t going your way?

I remember one person - that was actor Seo In-guk. Before “Reply 1997” premiered, tvN was not a very well-known channel. The drama didn’t really have many expectations. Both he and I didn’t really have anything to show off about. We were drinking together at his place and I really cried my eyes out. I said that it was so difficult and questioned whether we could really make things work. If things at that point did not work well, we had to worry about not having money and what to do in the future because I was already over 30 years old at that point.

But Seo, even without any information or confirmation, was very confident that the drama would do well.