Haon, Vinxen to collab on ‘Empty’

Haon, Vinxen to collab on ‘Empty’ 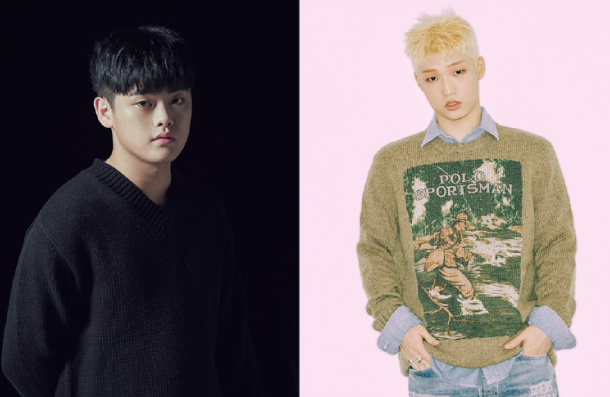 The two rappers’ upcoming track “Empty” is a song off of Vinxen’s full-length album that is set to drop next year.

“Empty” is the first collaboration between the two since “Barcode,” the hit song they made together last year during Mnet’s hip-hop audition program “High School Rapper 2.”

“Haon was happy to collaborate with Vinxen after he was asked, and he even participated in the music video as a sign of friendship,” the agency said.

The song was produced by VAN.C, and the music video was directed by Ha Jung-hoon of the Sushi Visual studio.