Mika announces a return to Seoul

Mika announces a return to Seoul 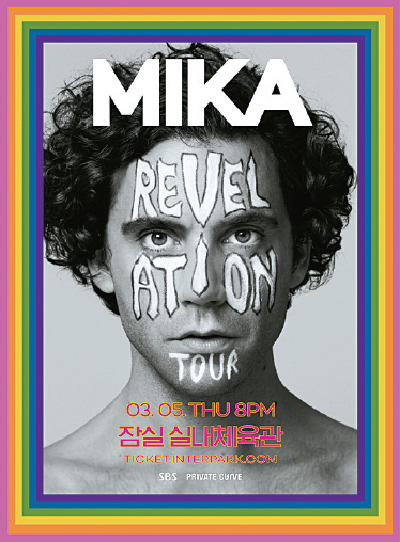 Pop star Mika is coming back to Seoul on March 5 as part of his “Revelation Tour” for 2019 and 2020, according to entertainment company Private Curve on Friday.

The show will kick off at 8 p.m. on March 5 at the Jamsil Arena in southern Seoul. Reservations for tickets become available on Interpark at 12 p.m. on Dec. 20. Standing tickets cost 132,000 won ($112). Tickets are limited to four per person.