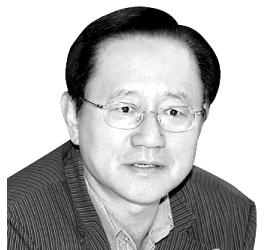 Kwon Man-hak
The author is an emeritus professor of political science at Kyung Hee University.

The Korean Peninsula seems to be returning to the crisis period of two years ago. After North Korea conducted an “important test” at the Tongchang-ri site on Dec. 7, U.S. President Donald Trump warned that North Korean leader Kim Jong-un may lose “everything.” The North Korean Foreign Ministry responded that the country has “nothing to lose anymore.” As Pyongyang’s unilaterally declared deadline for the United States to come up with a new approach to denuclearization talks approaches, the world is paying more attention to the “new path” the central committee of the Workers’ Party of North Korea is expected to soon announce.

In fact, the high-profile diplomacy between Kim and Trump over the past two years was destined to fail. Kim has a fantasy that Trump is different from other U.S. leaders, while Trump did not understand how North Korea’s language and behavior work. Yet they signed a joint statement in Singapore in 2018.

Despite the top-down intervention, the old paradigm and positions held between the two sides during eight months of lower-level talks. They failed to share a concept of denuclearization and peace, not to mention a roadmap. The breakdown of the Hanoi summit in February and the disappointments on both sides were inevitable outcomes.

In the future, the denuclearization and peace process will advance on one of the three paths: a small deal, a big deal or no deal. South Korea must prepare a proper countermeasure for each case. 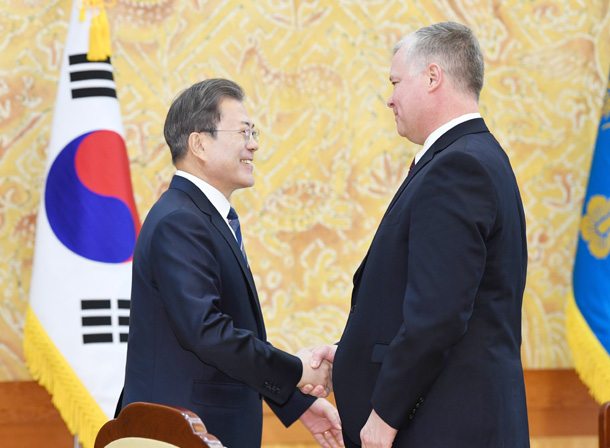 First, a small deal means the exchanging of some partial denuclearization by the North with lifting of sanctions. It is a possible resolution for Trump as he needs a diplomatic accomplishment ahead of his re-election campaign, but there is almost no feasibility. Trump criticized his predecessors for having agreed to small deals and being hoodwinked by North Korea. The Democratic Party, which is controlling the House of Representatives, also believes that no deal is better than a small deal. Even if Pyongyang and Washington agree to a small deal, it will likely fall apart quickly.

Second, a big deal means realizing the Singapore agreement. One way is an inclusive step-by-step plan. The North and the United States need a full-scale negotiation to agree to major steps in advance and execute them step-by-step. For instance, they first can agree on the step of nuclear facility dismantlement in return for the establishment of a peace regime. The second step is transferring nuclear materials in exchange for the normalization of diplomatic relations. The third step is surrendering the North’s nuclear weapons, presumed to be 20 to 30 units, in return for a complete lifting of sanctions and massive economic cooperation. The three steps should be designed to move forward automatically in an escrow system. Although the plan has a low likelihood of success, it is worth it for Seoul to discuss with Pyongyang and Washington.

The third option is no deal, which is most likely to take place when taking into account the current situation. It is also the most dangerous option. In this case, North Korea will try to solidify its strategic status as a nuclear power.

There are two ways it can do this. First is staging nuclear tests and intercontinental ballistic missile tests to resume a full-scale confrontation with the United States. Washington will execute stronger economic sanctions in all areas, including secondary boycotts, and the North’s survival can be threatened.

Another way is the Pakistan model. North Korea may be restrained from developing intercontinental ballistic missiles — a direct threat to the United States — while gradually normalizing its diplomatic relations with the international community and be accepted as a nuclear state. This long-term model can be work for Pyongyang, which has failed to get sanctions lifted.

If North Korea gives up on denuclearization, it will be a serious dilemma for the Moon Jae-in administration, which put all possible efforts into the denuclearization and peace process. It will face U.S. military action and sanctions, while domestic pressures will grow for a stronger North Korea policy. If a giant chess game of the geostrategic battle between the United States and China is added, we face a perfect storm. Our policymakers are facing an unprecedented challenge.