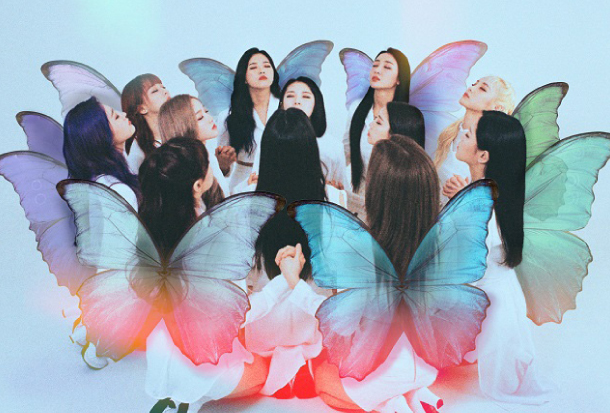 Girl group Loona sat on both the American iTunes single and album charts, a first for any K-pop girl group, with its latest track “365.”

“This is the first time for a girl group to have achieved the feat, and the second K-pop act following boy band BTS,” its agency Blockberry Creative said.

Loona released “365” on Dec. 13, as a part of its upcoming EP “# (Hash).” The new track also topped the iTunes chart in 22 regions around the world, including the United States.

“We are grateful for all the love and support for Loona. They will be coming back again in 2020 with more matured music,” said the agency.

“# (Hash)” is scheduled to come early next month.