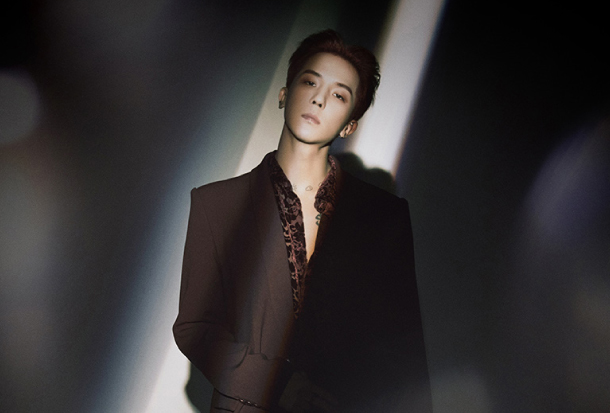 Song Min-ho, or MINO, of boy band Winner, will start his career as a visual artist for the first time, his agency YG Entertainment announced on Monday.

Song will be participating at an art exhibition titled “Special Exhibition for Emerging Artists (SEEA) 2019” at the Seongnam Arts Center’s Gallery 808, Gyeonggi, along with 51 up-and-coming artists with his very own works.

“Song will be showing his artistic side, as an artist, not the member of group Winner,” the agency said.

“He has created three pieces of work that will show his world of art, finished with his own thoughts and expressions.”

Song had frequently shown off his artistic side, not only on TV shows, but also through his social media accounts, where he uploaded his works or videos of himself working on numerous occasions.