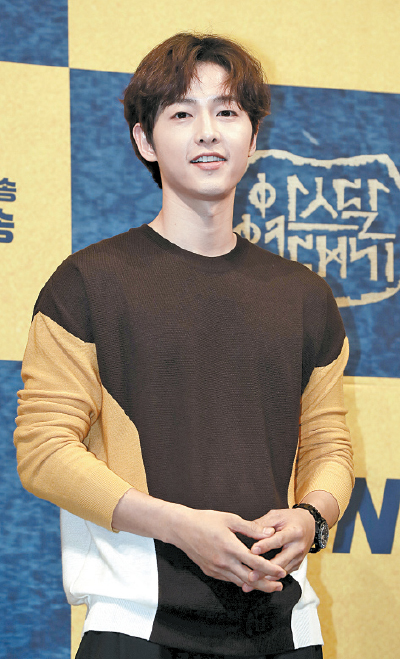 Actor Song Joong-ki will end his contract with agency Blossom Entertainment after spending seven years with the company, the agency announced on Tuesday.

“Song’s exclusive contract will end this December,” said the agency. “We have decided not to renew the contract.”

It remains undecided for now where Song is heading next. Rumors arose that the actor will be transferring to Kakao M Entertainment, but agency insiders denied the rumor as being “groundless.”

Song debuted in 2008 through the film “A Frozen Flower” and rose to popularity through film “A Werewolf Boy” and KBS drama series “The Innocent Man” in 2012.