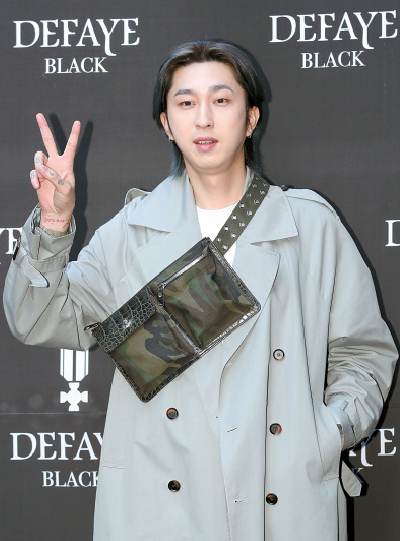 Rapper Sleepy’s former agency TS Entertainment filed a civil suit against him, claiming that he violated the conditions of their contract by keeping his income a secret to the agency.

“We found out that Sleepy hid his income that he made through TV appearances, social media and other advertisements from us,” TS Entertainment said through its attorney.

“We have filed a lawsuit asking him to pay 280 million won [$240,000] worth of damage caused by violating the terms of his exclusive contract.”

The agency added that it will demand larger sums of money as it “expects the amount of damage to be larger.”

The contract was nullified in August, but Sleepy revealed to the press multiple times after the court ruling was made that he had not been given his share of the money by the agency and that the electricity in his residence was often cut because the agency hadn’t paid the bills properly.

“We will not be overlooking Sleepy’s spreading of false rumors and will be taking legal measures should the act continue,” the agency said.

Sleepy created his own agency, PVO, after parting with TS earlier this year.