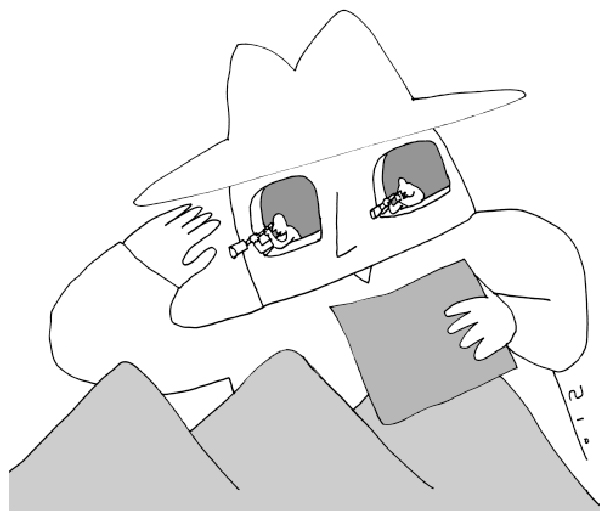 According to results from the 2019 Social Survey by Statistics Korea, Koreans generally have negative views on their social and economic status. A total of 76.4 percent of the population thinks they belong to one of the below-average class groups — lower-middle, upper-lower and lower-lower — in the six-tier classification, 0.2 percent more than the 2017 survey. Only 0.6 percent said they are in the upper-upper class. Of the high-income earners who make more than 6 million won ($5,150) a month, 48.4 percent perceived themselves as below average. Only 1.7 percent of respondents said that they are upper-upper class.

This reflects subjective and psychological factors that individuals feel. For example, when you see people buying luxury goods and owning multiple expensive, exotic cars, you may feel insignificant. Some analyze that the unique Korean sentiment of “feeling pain when your cousin buys lands” can be applied. Sociology professor Koo Jeong-woo at Sungkyunkwan University said that it is due to a “sense of relative deprivation” of comparing themselves to people that are better off.

Young people are frustrated by the so-called “spoon class theory” that the social status of individuals depends on the financial capability of their parents rather than individual efforts. Older generations are struggling with poverty in their senior years and feel that filial piety and supporting one’s parents, which they thought of as a “duty,” have now become an option.

In the current administration, what stimulates a sense of deprivation the most is the “crazy” housing prices. Those who don’t own a house or potential buyers who missed the timing have a sense of frustration and often claim to have depression.

Even the Citizens’ Coalition for Economic Justice, which has a favorable stance on the current administration, claims that it is not “income-led” growth but “unearned income-led” growth. But President Moon Jae-in has made strange remarks that are totally distant from reality.
The ever-tougher real estate stabilization plan announced on Dec. 16 intends to make President Moon’s assurance not empty. I hope the plan would end the vicious cycle of government announcements encouraging anxiety on housing price, followed by additional measures.
The author is an economic news editor of the JoongAng Ilbo.