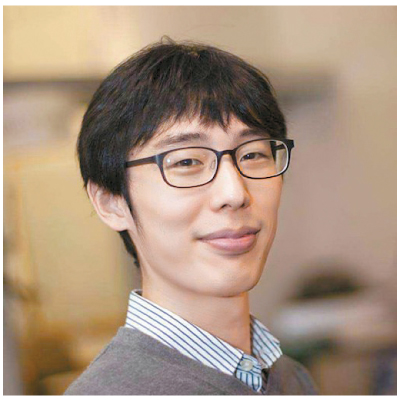 LG Electronics is hiring another young hotshot to strengthen its competitiveness in artificial intelligence (AI) technology in line with LG Group’s vision of hiring people with expertise regardless of age.

The electronics maker announced in a statement Friday that it has appointed 35-year-old Joseph Lim, a computer science professor at the University of Southern California, to research vision AI at the company’s AI research institute run under the direction of chief technology officer.

Lim, who will be an LG Electronics executive, has been a professor since 2017, appointed when he was 33 years old, and is regarded as an expert in the field with competency in reinforcement learning algorithms, deep learning and computer vision.

Lim will maintain his position at USC and travel to the LG Electronics research institute in Seocho District, southern Seoul, to direct Vision AI research projects.

Lim received masters and doctorate degrees from the Massachusetts Institute of Technology.

His appointment is in line with the LG Electronics strategy to “evolve, connect and open” for future AI technologies, which CEO Park Il-pyung announced during the IFA 2019 Berlin trade show in September.

The company is seeking to extend the application of its own AI brand, LG ThinQ, to its other products and develop related technologies with open innovation and partnerships.

Since last year, LG Electronics has partnered with the University of Toronto to secure AI technologies and established a Toronto AI Lab. The company has also been running a “Software Architect” program in partnership with Carnegie Mellon University since 2011.

In October, the Korean electronics company hired 12 experts in collaboration with the two institutions to work on its AI-based projects and serve as mentors for other researchers.

To better adjust to changing customer demand and the market environment, LG Group companies have been hiring and promoting young professionals.

They promoted three female employees in their 30s to executive positions this year.