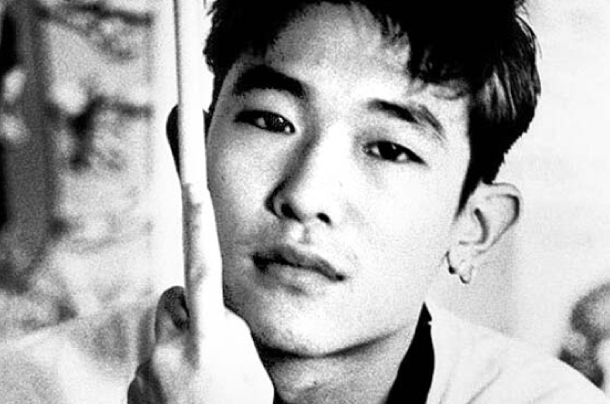 The Korean Producers and Directors’ Association is protesting the Seoul Southern District Court’s decision to ban the airing of an episode of the SBS investigative program “Unanswered Questions” about the death of Kim Sung-jae, a former member of the hip-hop group Deux who was found dead in a hotel room on Nov. 20, 1995.

“We have new reports of possible evidence regarding the case,” the association said in its statement on Monday. “The court is infringing on the right of the people to know […] and is trying to save its own skin” because some of the evidence may incriminate judges who were involved in the case, it added.

SBS conducted its own investigation into what it calls an unsolved case and aired an episode shortly after Kim’s death. It made another episode about the case recently and was planning on airing it on Dec. 21, when Kim’s former girlfriend - who was a suspect in the case - filed a report to the Seoul Southern District Court asking them to prevent the episode from airing.

The court issued the ban, stating that SBS “has aired a similar investigative program on the case, and this [program] makes the same claim that the former girlfriend may have murdered Kim,” adding that the investigation “lacks truthfulness.”

On the night that Kim was found dead in 1995, authorities found needle marks on his right arm and large doses of a number of drugs in his blood including zolazepam, a type of anesthetic used usually for animals in vet clinics. Kim’s girlfriend at the time was named a suspect because police found that she had purchased a bottle of zolazepam, 3.5 grams (0.12 ounces) of magnesium sulfate and a syringe from a vet hospital near the hotel.

She was given a life sentenced during her first trial, but the ruling was overturned at an appeal trial after the court decided that the amount of zolazepam that the woman bought from the vet hospital was not enough to kill a man. The Supreme Court upheld the decision and pronounced the woman free of all charges.

“SBS spent a year investigating the case again and spoke to 53 experts and read 25 research documents and even went abroad to try to track down evidence in the case,” the association said in its statement. “We especially protest the court calling the program untruthful.”