CJ Hello has changed its name to LG HelloVision. 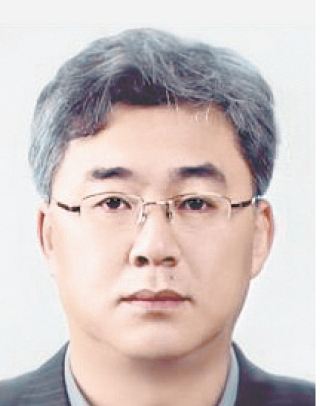 At a board meeting held Tuesday, the directors voted for the move following the merger with LG U+.

Song Gu-young, a former head of the home and media division at LG U+, was appointed CEO of LG HelloVision.

Earlier this month, the LG U+ merger with CJ Hello received final approval from the Ministry of Science and ICT.

LG HelloVision is expected to help LG U+ transform into a media platform.

“With the total of 8.25 million paid subscribers as a strength, [LG U+] will reorganize the market competition and offer diverse services,” said LG U+ CEO Ha Hyun-hwoi.

The cable TV operator has more than 4.18 million paid subscribers.

LG U+ plans to keep the cable TV business while seeking synergies with the mobile carrier. It first plans to invest 620 billion won ($556 million) in LG HelloVision’s network over five years to expand service coverage and the number of channels.

Virtual reality and augmented reality content will also be featured on the cable channel, according to a spokesperson for LG U+. Value-added services will also be offered.

“The long-term corporate value [of LG U+] is expected to rise with the competition among broadcasting and telecom firms,” said researcher Kim Hong-sik from Hana Financial Investment.

Researcher Choi Nam-gon from Yuanta Securities Korea projects synergy based on the rise in average revenue per user and the reduced marketing costs.

“But the effects will be shown by late 2020 when the structural reorganization is complete,” Choi said.