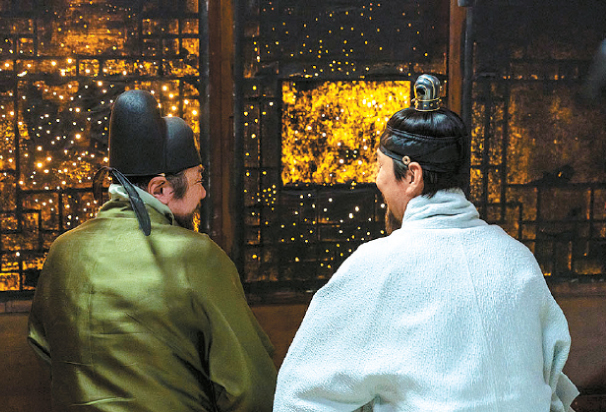 The official records in the Annals of the Joseon Dynasty (1392-1910) stop talking about scientist and inventor Jang Yeong-sil after March 1442, when he was severely punished after he took the blame for a sedan chair that broke while King Sejong the Great (1397-1450) was traveling.

However, historians have raised questions about the King’s decision to punish the scientist when he had been so generous to Jang ever since he first discovered him.

Inspired by the blanks that the written records have failed to provide, the historical drama spins a story of the king and Jang’s friendship.

Han Seok-kyu portrays King Sejong for the second time, after playing him in the SBS historical drama series “Tree with Deep Roots,” which aired in 2011. Choi Min-sik portrays Jang, an ingenious scientist fiercely loyal to his king.

One night in a secluded alley of London, a kitten named Victoria is abandoned by her owner.

A group of cats who call themselves the Jellicles take her under their wing and introduce her to their world, with each cat showing off their way of life along the way.

While Victoria learns of their ways, she also comes across the Jellicle Ball, an annual ceremony where contestants sing and dance to perform in front of Old Deuteronomy, their wise old leader who chooses one deserving cat to be sent to Heaviside Layer, a cat heaven where they will be granted a new, happy life.

At the ball, Victoria witnesses astounding performances by the cats of all kinds, but after their performances, they began to vanish. Victoria and her newfound friends must find the contestants before the sun rises so that Old Deuteronomy can decide which cat gets to enter the Heaviside Layer. 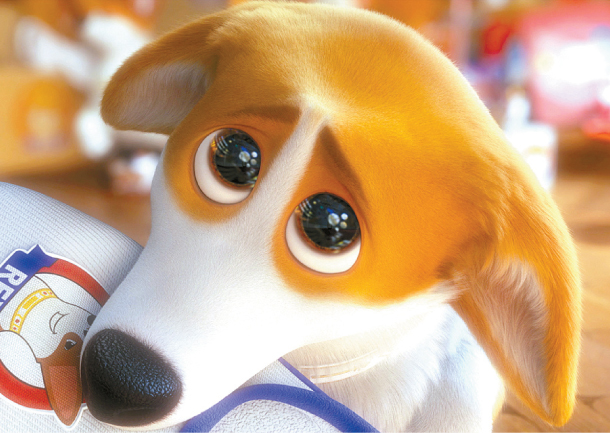 Based on the real-life friendship between Queen Elizabeth II and her corgis, this animated film centers around a corgi named Rex, who is the Queen’s favorite amongst her four corgi companions.

However, one of the other corgis, Charlie, has been secretly jealous of Rex and takes a chance to try and get rid of him when Rex embarrasses the Queen in front of President Donald Trump.

While Rex is feeling ashamed of himself, Charlie lures him outside the palace and disposes Rex’s collar.

Now Rex is left to survive all on his own outside the luxury and safety that life inside of Buckingham Palace provided. He is first taken to an animal shelter where the other dogs there find him weird because of his mannerisms. But Rex soon makes friends with the dogs, and along with their help, tries to make his way back to the Queen.

A biographical film about Vincent van Gogh’s last years, this movie brings forward a different theory held by some of the artist’s biographers that Van Gogh’s death was a result of mischief rather than the painter taking his own life.

Shot from the painter’s perspective, the film trails Van Gogh as he travels through Arles and captures the painter’s mindset, philosophy and his emotions as he paints his artworks.

Willem Dafoe portrays Vincent van Gogh and pulls off the role successfully both in his physical resemblance and his emotions. 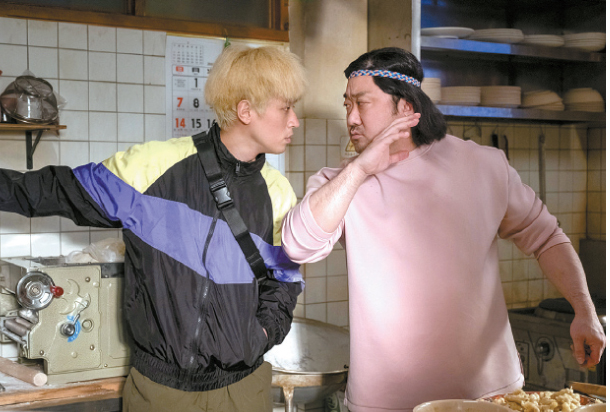 Although Woo-jung is always being sued for plagiarism, she holds her head high and coolly says that her creations are art too.

The four people’s paths continue to cross while they each hide their true desires and goals. The film stars actors Yoo Da-in, Shim Hee-sup, Song Jae-lim and Ok Ja-yeon.

Bethany, Fridge, Martha and Spencer will always have a special connection because they each played the Jumanji video game - and are some of the few survivors to make it back to the real world.

After they destroy the game to prevent anyone else from playing it and becoming sucked into it, Spencer keeps the broken pieces of the game and repairs it in the basement of his grandfather’s home, unbeknownst to the other three.

Bethany, Fridge and Martha visit Eddie’s home to find the game running and Spencer gone, and once more, they decide to enter the deadly game. However, Spencer’s grandfather and his friend, Milo, are sucked into the game as well after they visit the basement. Now the three friends must help the two elderly men get used to their in-game avatars while also searching for Spencer and hoping for another miracle - that all six of them make it out of the game alive.

Actors Dwayne Johnson, Jack Black, Kevin Hart and Karen Gillan reprise their roles as Jumanji avatars from “Jumanji: Welcome to the Jungle” (2017). This time however, Johnson will be portraying Eddie’s avatar, and Hart is Milo’s new avatar. 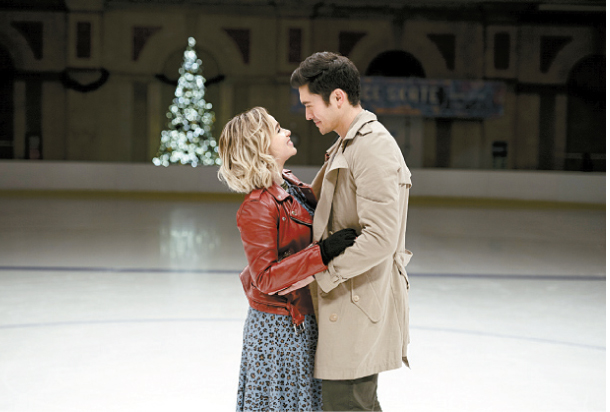