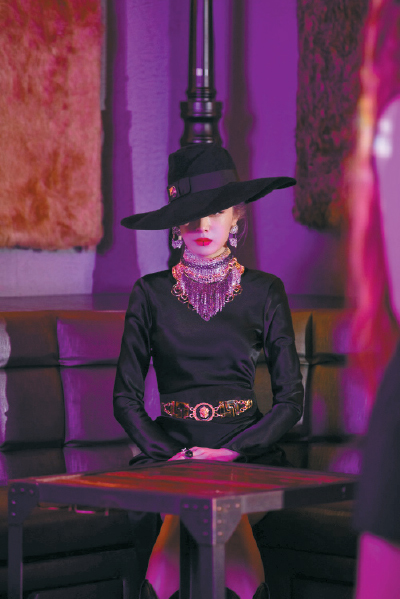 Singer Jiyeon released her second EP titled “SENPASS” on Thursday in both Korean and Chinese for her fans across Asia.

Jiyeon’s “SENPASS” - a portmanteau of sense and compass, according to the agency - was released on Thursday through local and overseas music streaming services. The EP’s lead single is “Take A Hike.”

On the hip-hop dance track, Jiyeon becomes a queen and takes control of her own life, a message she hopes to give to her fans as well.

“With ‘Take A Hike,’ Jiyeon wants to tell people that everyone should be leading the life they want to as their own self,” the agency said in a statement.

“From a warm pink dress to more vivid and stronger colors, Jiyeon takes in all the colors and flaunts the many sides of her charms in the music video.”

Jiyeon made her debut in 2009 as a member of girl group T-ara and is currently pursuing a solo career in both singing and acting.