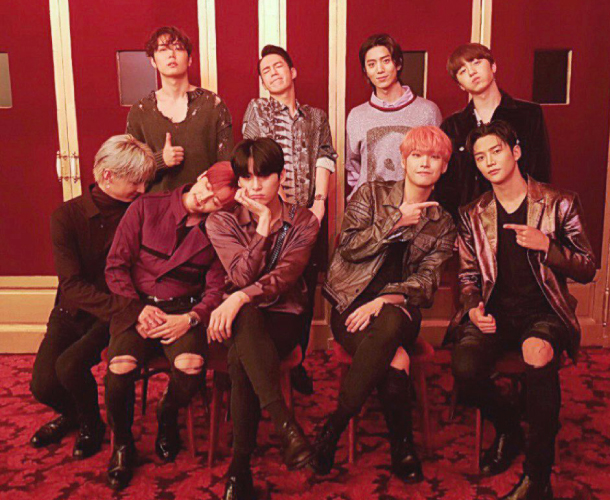 Boy band SF9 will be releasing its first full-length album in January, its agency FNC Entertainment announced on Friday.

“SF9 will release ‘First Collection’ on Jan. 7 and open up the music scene of 2020,” the agency said in a statement.

“Their album will be a compilation of its musical feats so far and a presentation of the group’s vision of the future.”

According to the promotional poster uploaded on the agency’s social media accounts, the lead track will be titled “Good Guy.”

“The lead track ‘Good Guy’ will be made in the trendy SF9 style. The song will tell the story of a guy who approaches his lover with confidence,” explained the agency.

The group has been building a fan base in and outside of Korea with its powerful and synchronized performances, while individual members are making their mark in acting through various programs.