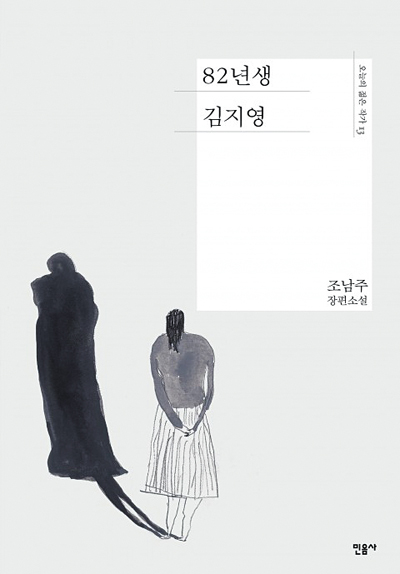 “Kim Ji-young, Born 1982,” a best-selling Korean feminist novel, was the most popular book at public libraries for the second consecutive year this year, the National Library of Korea (NL) said Saturday.

According to NL analysis of 83.88 million book loans at 948 public libraries across the nation between January and November, the novel topped the lending list.

Korean author Cho Nam-joo’s novel, published in October 2016, is about an ordinary housewife named Kim Ji-young who suffers from psychological pressure as she is forced to take on traditional female roles after marriage and childbirth.

Women in their 40s borrowed the book the most, trailed by those in their 30s and 20s.

The number of people checking the book out of libraries rose 43 percent on-month in October, when a movie based on the novel hit local screens.

“Miracles of the Namiya General Store,” a novel written by Japan’s Keigo Higashino, came next in the list, followed by “Temperature of Language,” an essay written by Korean writer Lee Ki-joo; “The Irreversible Promise,” a novel by Japan’s Gaku Yakumaru; and “I Want to Die, But I Want to Eat ‘Tteokbokki,’” an essay authored by Baek Se-hee.

In the fiction category, Korean literature took up 48.4 percent of the list, English literature 20.4 percent and Japanese literature 11.2 percent.